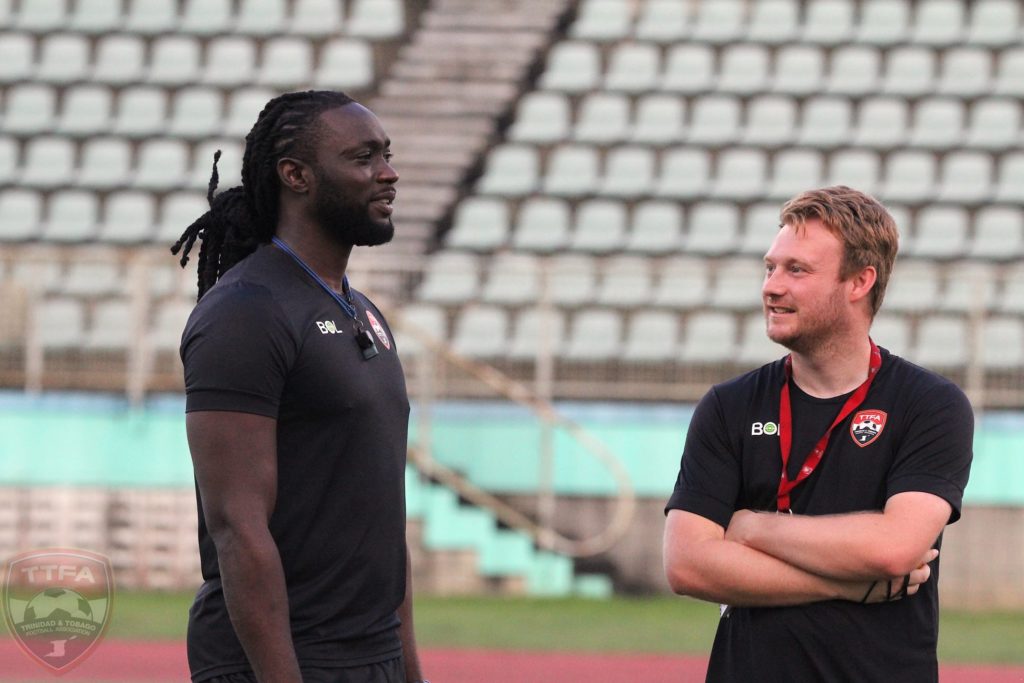 Jones took on the role of interim Senior Women’s coach from October 18 to November 30.

Jones will now assume full-time responsibility for the team, commencing December 1, 2021, with a nine-month contract that provides him the option to extend his term for a further year, based on the achievement of KPI’s and a successful performance appraisal.

The TTFA’s decision to appoint Jones follows 0-0 and 1-1 performances against Panama at the Ato Boldon Stadium in October, the positive atmosphere that he has created within the team, and the improved dynamic between the players and technical staff.

Commenting on his appointment, Jones said:” I’m extremely grateful for the opportunity to continue to work with the staff and players, proud to continue serving my country, and I look forward to helping push the women’s game forward.”

Normalization Committee Chairman Robert Hadad stated: “Kenwyne has done a really good job with the team during his short stint, as was demonstrated on the field against Panama. We had a meeting with him and he was excited with the prospect of continuing his work with the players. I believe the players are equally excited. We have agreed on clear performance targets, which we all hope will be achieved.”

The match can be viewed today fom 5:00pm via the following link https://youtu.be/jvqQg4r3DcM