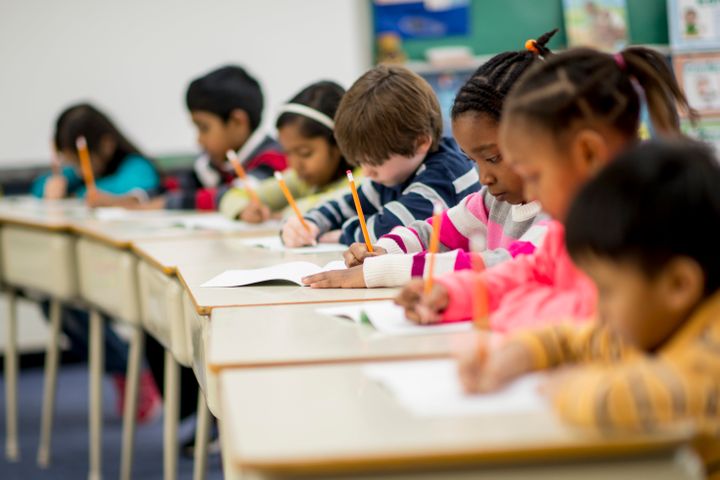 One of the teachers at the Dalton School showed the children a cartoon video from the AMAZE series. In the video, a little boy asks an adult about erections. Then, he adds that sometimes he touches it because it feels good. In response, a little girl says, “Sometimes when I’m in my bath or when mom puts me to bed, I like to touch my vulva too.”

This angered parents, TMZ reports. However, according to the New York Post, administrators at the school believe the parents misinterpreted what was being taught.

The parents were also angry about the consent portion of the lesson. Kids were taught that even their own parents or grandparents should not touch them without permission. Parents of the 6-year-olds felt this was a little extreme.

“Literally parents are supposed to say to their kids, May I hug you?” one parent said.

“I’m paying $50,000 to these a-holes to tell my kid not to let her grandfather hug her when he sees her?” a parent said to another parent.

A spokesman for Dalton told The Post, “As part of Dalton’s comprehensive Health curriculum for students, a lesson on Gender & Bodies included two evidence-based and age-appropriate videos approved for students 4 years and older. These videos align with nationally recognized methodologies and standards. We consistently review our Health curriculum, making sure that the content is developmentally appropriate, and, if necessary, we adapt our curriculum accordingly. We will continue to listen carefully to parent feedback, respond thoughtfully to community concerns, and develop lessons that are in the best interest of our students, respect our community’s values, and correspond with best practices.”

Tobago actively moving towards having its own carnival 0