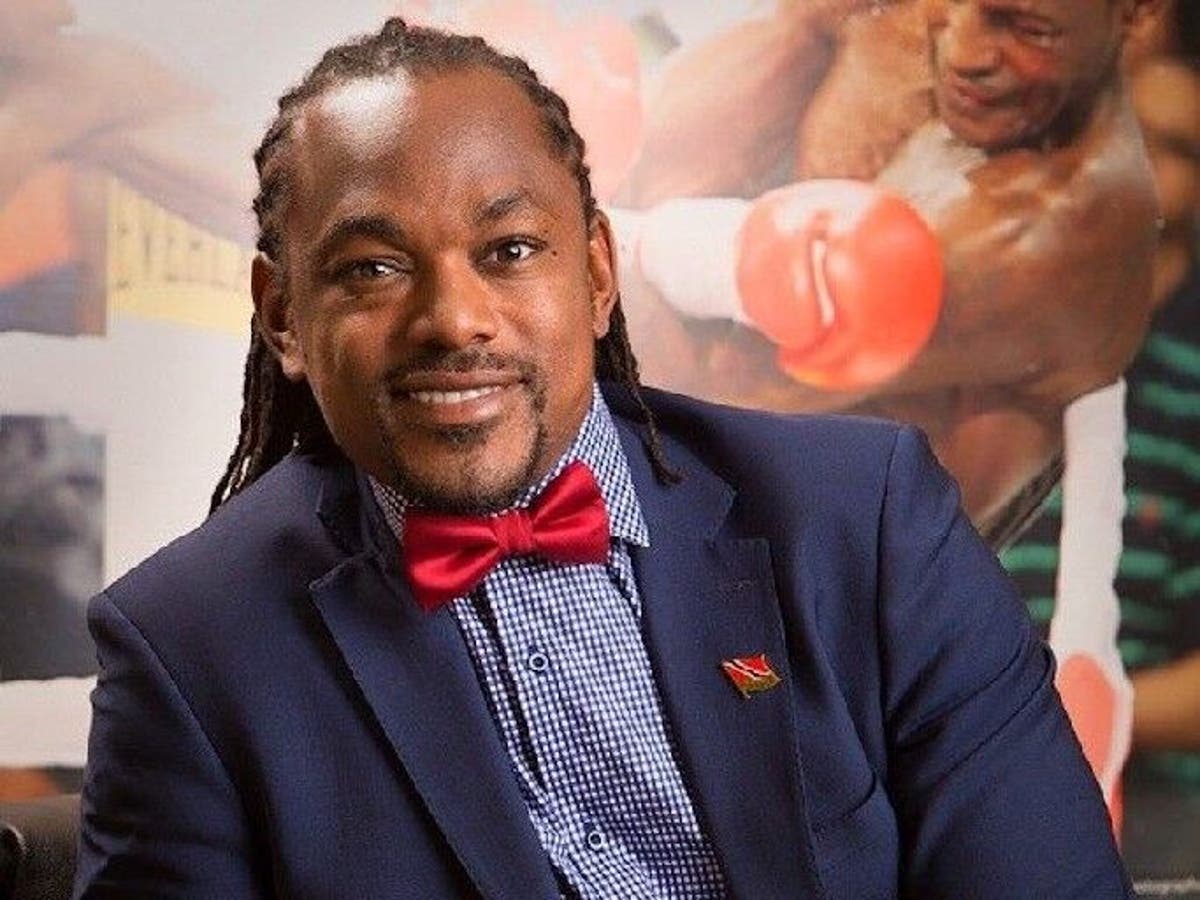 A number of people in the football fraternity are still reeling from the disappointing performance of this country’s National Men’s football team last Saturday, which saw the Soca Warriors eliminated from the World Cup qualifiers for Qatar 2022, following a 0-0 match with the lower ranked Bahamas.

Izzso caught up with former National player and one time Sports Minister, Brent Sancho, to get his view and according to him, this embarrassment was the result of a job being given to someone who did not deserve it in the first place.

He said he does not only blame the coach Terry Fenwick for what he has done since the start of his tenure, but he does hope that Fenwick does the right thing and resigns, or at least he sees him (Fenwick) possibly being fired.

So what is the advice moving forward?
Sancho believes we need a serious evaluation and should put all measures and funding in place. He said this will be a collaborative effort, including all stakeholders, even corporate TT and fans of the sport.