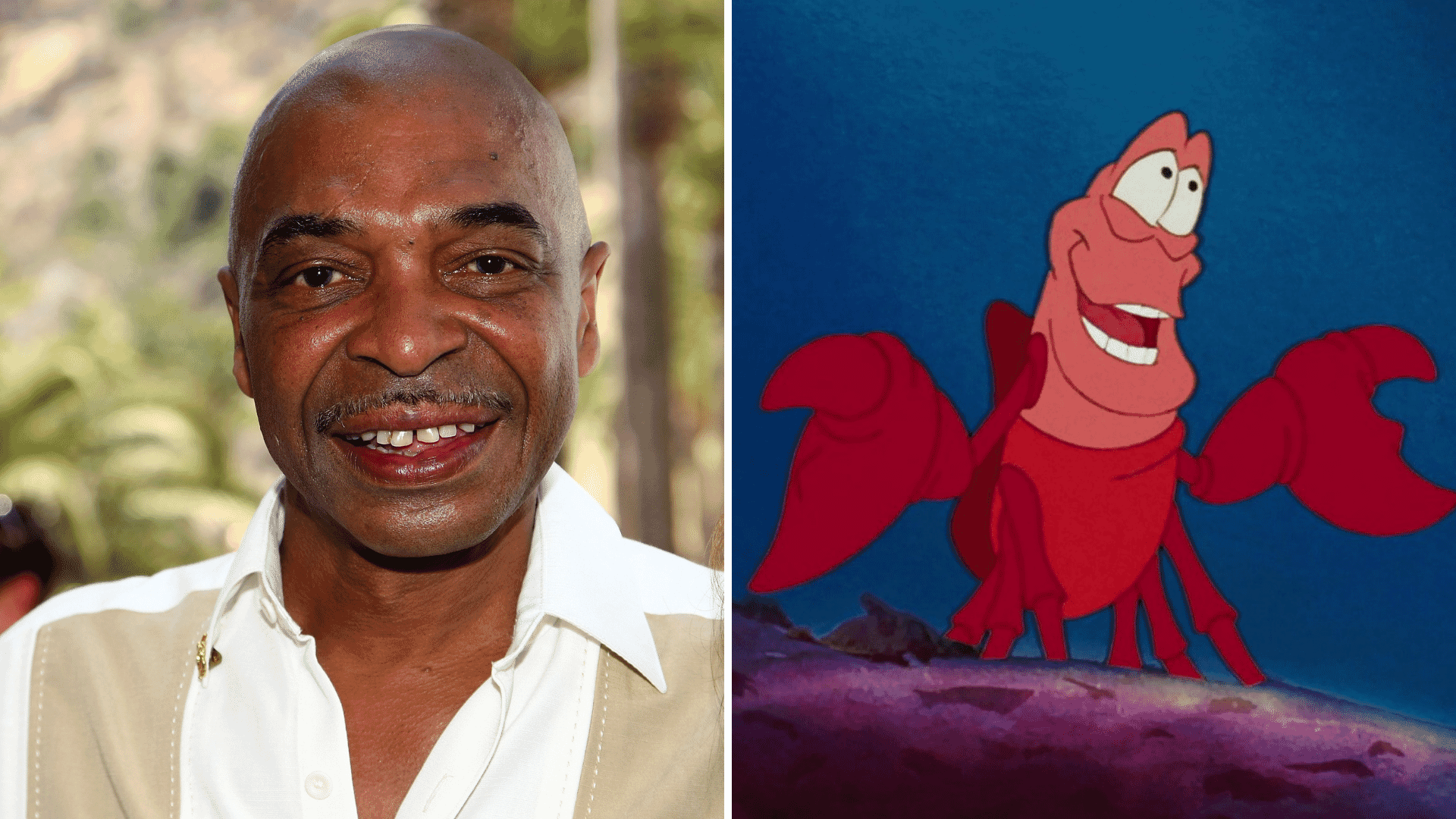 With great sadness, Hollywood has reported that voice actor Samuel E. Wright, best known to Disney fans for bringing Sebastian the crab to life in 1989’s The Little Mermaid, has passed away.

News of his death comes from the official Facebook page for Montgomery, New York, the town where he lived (H/T The DisInsider). Paying tribute to him, they wrote: “Sam and his family have impacted countless Hudson Valley youth always inspiring them to reach higher and dig deeper to become the best version of themselves. On top of his passion for the arts and his love for his family, Sam was most known for walking into a room and simply providing PURE JOY to those he interacted with. He loved to entertain, he loved to make people smile and laugh and he loved to love.”

Wright portrayal of Sebastian was an instant favorite after the film’s initial release and he would continue to voice the character for much of his career including reprising the role for several other Disney projects including The Little Mermaid TV series, the direct-to-video Little Mermaid 2, the House of Mouse short collection, and many more. He would also lend his voice to the 2000 animated film Dinosaur as well.

Wright’s career was not limited exclusively to Disney though as he was a working actor for ten years before voicing the role that would make his voice famous. His prior credits to Sebastian were appearances on shows like Simon & Simon, The Cosby Show, and All My Children. He even starred in a series as a co-lead, the short-lived Enos which was a spin-off to The Dukes of Hazzard.

Though best known for his screen work, Wright was also known for acting on the stage, appearing in musicals like Jesus Christ Superstar and Pippin on Broadway while also originating the part of Mufasa for The Lion King Tony award-winning Broadway musical.

It’s worth noting that Wright’s two major songs in The Little Mermaid, the fan-favorites “Under the Sea” and “Kiss the Girl” were both nominated for Academy Awards after the film’s release, for composers Alan Menken and Howard Ashman, with the former of the two winnings the prize. As of 2007, the RIAA had certified sales for the soundtrack to The Little Mermaid as selling 6x Multi-Platinum meaning at least 6 million copies had been sold in that time.

Loading...
Newer Post
Online education should be paired with the printed word – Nigel Khan on bookstores being essential
Older Post
Tobago Civil Society Network believes internal self-government for Tobago would not be the right move