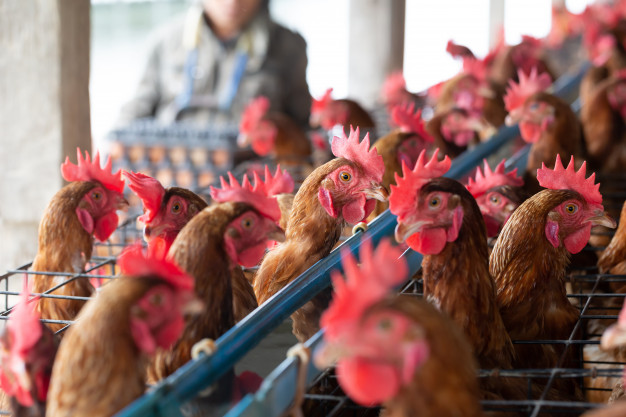 Russian officials stated this Saturday that detected the first case of transmission of the H5N8 strain of bird flu to humans and that they already informed the World Health Organization (WHO), of this “important discovery”.

“Information on the world’s first reported case of avian flu (H5N8) transmission to humans has already been sent to the World Health Organization“, Explained Anna Popova, head of the Russian health agency, Rospotrebnadzor, adding that the seven contaminated people at a poultry farm “They are fine”.

This virus is highly contagious among birds, but its transmission to humans had never been reported.

Popova indicated that scientists from Russia’s Vektor Laboratory have isolated the genetic material of the strain of the seven workers on a farm in the south of the country, where an epidemic of bird flu was detected in December.

Workers have not suffered major consequences for their health, and “they feel good,” added the person in charge.

“Quick steps have been taken to control the situation“, He specified.

Although the strain H5N8 it has already “passed the barrier between species”, by being transmitted from birds to man, “this variant of the virus is not transmitted from one person to another, at the present time“, Declared the person in charge.

Popova considers that this detection “gives the whole world time to prepare“When creating tests and vaccines” in the event that this virus is more pathogenic and dangerous for humans, and acquires the ability to be transmitted from person to person.