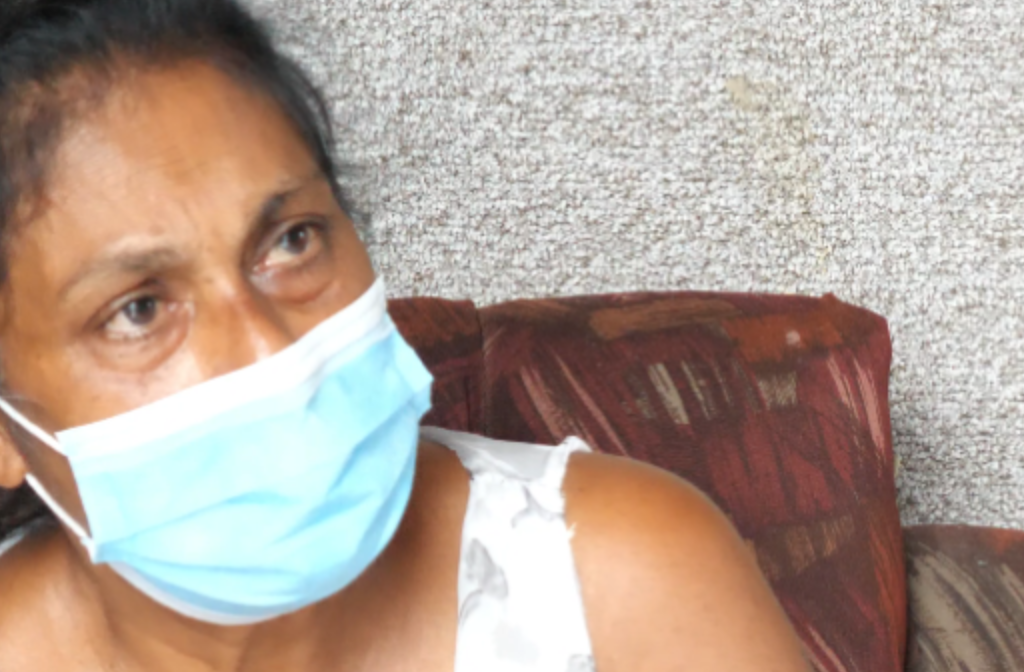 The Sean Luke murder and trial 15 years later, brought tears to the eyes of many citizens, because of the gruesome nature of the crime. Also because the thought that two young boys could hatch a heinous plan and stalk, rape, sodomise and murder a six year old was unfathomable to so many people. But to Sean Luke’s mother the pain was the greatest, deepest. They day her son’s body was found, a mere three hundred feet from his home, was the worst day of Pauline Lum Fai’s life. At first she was not able to even believe that her son could have been dead. She actually thought he was kidnapped and would eventually be returned to her safe and sound. But that was not to be. Her worst fears were realised a day after her child went missing. The authorities advised her not to go see her son:

When asked what she would say to the two men who killed her son, if she met them…She said ‘I don’t want to be in the same room with them or ever speak to them”. Pauline said the very thought of them makes her sick to the stomach.

Despite the 15 year ordeal Pauline Lum Fai has endured, she still smiles every time she thinks about and speaks about her son Sean. This is a woman of tremendous faith, a faith that has supported her through this terrible ordeal. She finds comfort in her belief that one day, she will be reunited with her son, and hold him in her arms again.

Diptee: Persons still mask up despite ease of mandate 0