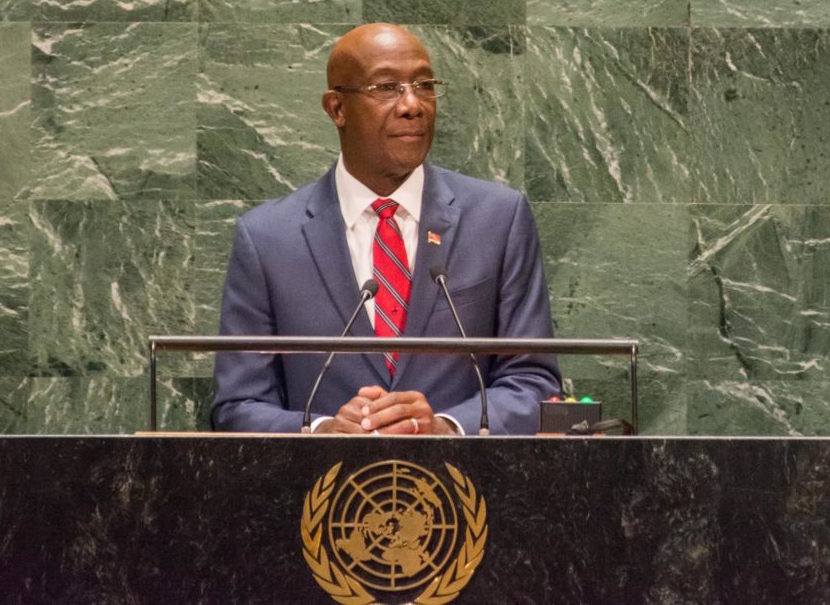 Rowley discusses Covid effects on T&T at US Chamber conference

Prime Minister Dr. Keith Rowley says that Trinidad and Tobago has, like the rest of the world, had to deal with its own challenges as it relates to the Covid pandemic.

He said T&T’s economy was negatively affected by the pandemic.

He made the comments while he delivered the keynote address at a virtual conference on the Forecast on Latin America and the Caribbean hosted by the U.S. Chamber of Commerce.

Dr. Rowley said while the economy of T&T was on a slow upswing before the pandemic things took a drastic turn after its onset.

He said the country immediately felt the impact of reducing oil and energy prices.

The Prime Minister also said the inflow of foreign currency was also affected.

He revealed the other sector that was severely affected as a result of the onset of the Covid pandemic was the labour market.