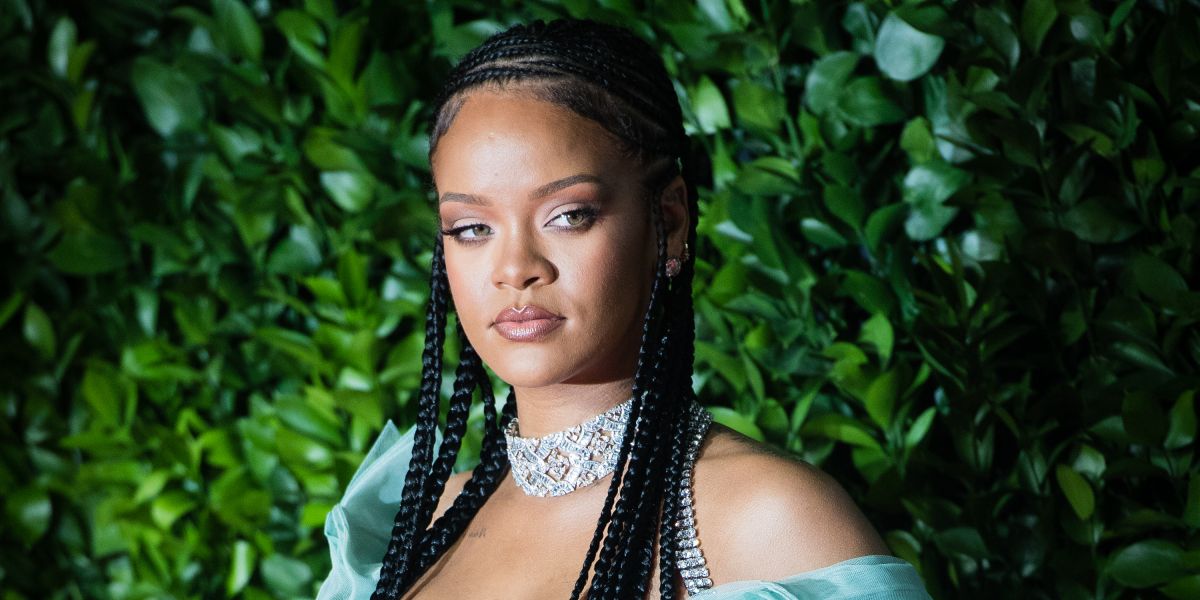 Rihanna’s last studio album, ANTIhas now spent more than 200 weeks on the billboard 200 chart. This makes Rihanna the first black female artiste in the chart’s 61 years to meet this milestone.

She’s also ranked the 75th  most-streamed female artiste on Spotify for the month of November, even though she hasn’t dropped an album in almost four years.

ANTI initially debuted at number 27 on the chart. It topped the chart in its second week, and as a result represented the biggest jump on the chart in eight years at the time. ANTIbecame the first multi-platinum release of 2016 and the third most-streamed album that year.

It's the first album by a black female artist to reach this milestone in the chart's history.

This latest news comes amid feverish anticipation for her imminent return to the music. It has been long-speculated that her as-of-yet-named ninth studio album will drop in December.

Despite the delay in music, Rihanna has been busy expanding her beauty and fashion empire. She received the surprise of a lifetime at the 2019 British Fashion Awards on Monday (Dec. 2nd) where she won her first award for her Fenty brand in the Urban Luxe category. Rihanna was also named the second most-streamed female artist of the decade behind Ariana Grande.

Despite her studio hiatus, one thing is for certain: 2019 has been a busy one for Rihanna, so the Navy’s wishes for some new music from the singer might be closer than they think in 2020.

Hazardous Seas Alert In Effect Until Wednesday 11am 0