Reports indicate that Chuniesingh was at his house located at Getwell Avenue when masked gunmen stormed the premises and shot him multiple times.

The suspects then escaped.

Chuniesingh was taken to the hospital for treatment; he underwent surgery for close to 12 hours and was placed on life support.

Chuniesingh is the relative of Randy Chuniesingh, 31-year-old Polly Ann Chuniesingh and 39-year-old Damian Chuniesingh who were found bound and gagged with their throats slit at the Getwell Avenue, Pinto Road, Arima house back in January. 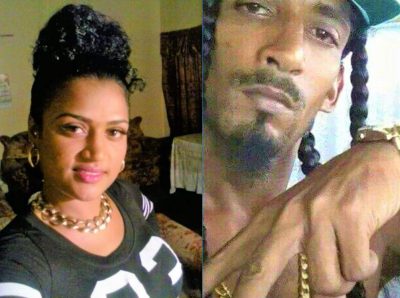 An autopsy found that they had all been strangled to death.

Quantities of jewellery and cash were subsequently found to be missing from the premises.

Nathaniel Ellis, 31, of Pinto Road, Arima, was charged on Monday 13th January 2020 in connection with the deaths.

Minister urges citizens to live a life free of violence 0

Man shot and killed in Cocorite 0

Neiman Marcus to file for bankruptcy 0