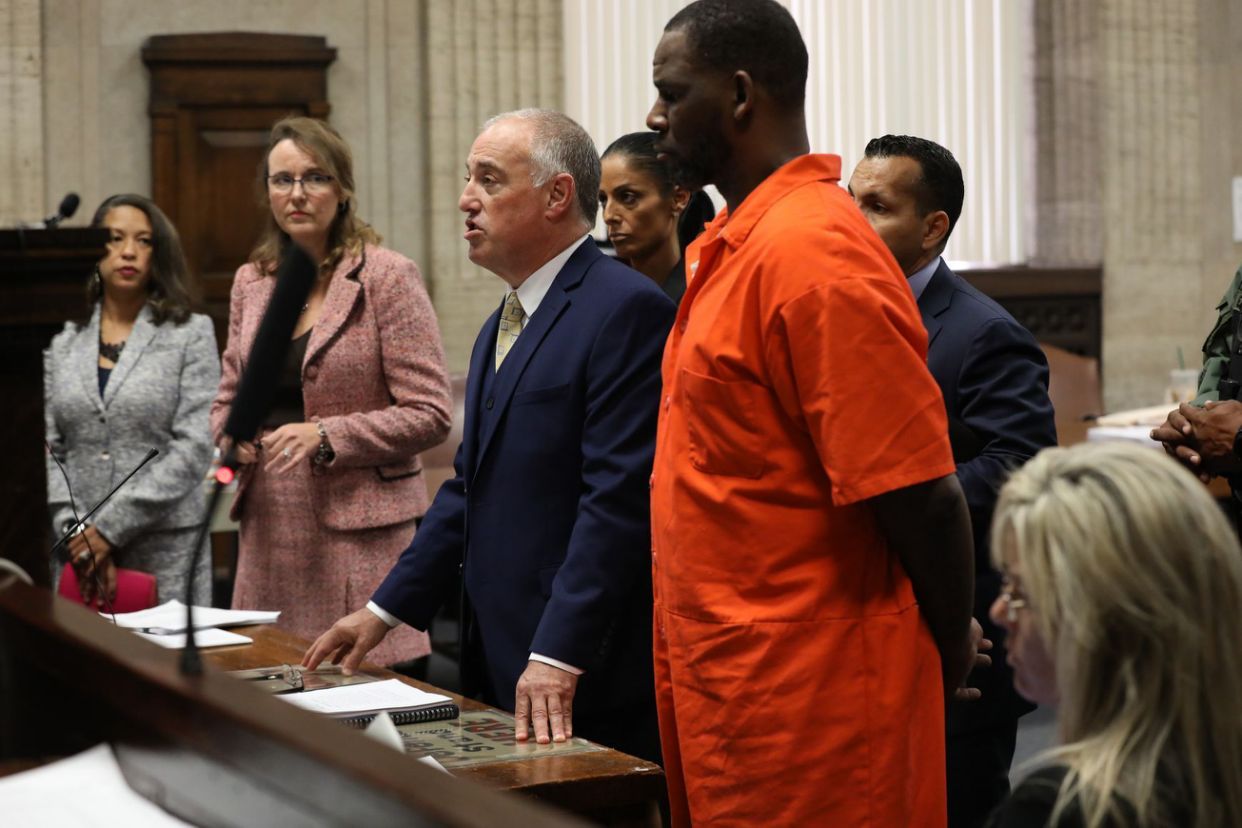 R. Kelly’s trial on racketeering and sex crimes charges has been set for Aug 18 per the request of Kelly’s legal team.

Donnelly, who will be presiding over the Brooklyn federal case, noted the jury selection process would begin on Aug 9.

The 54-year-old disgraced singer is facing charges that include racketeering, sexual exploitation of a child, bribery, kidnapping, and forced labor.

While Kelly was granted a later start date to his trial, Judge Donnelly denied his renewed attempt at bail arguing she stills considers him a danger to the community and risk of flight.

The following month, Kelly will be on trial in September in Chicago where he faces multiple sex abuse-related counts, including allegedly conspiring to rig his child pornography trial in 2008 by paying off witnesses and victims.