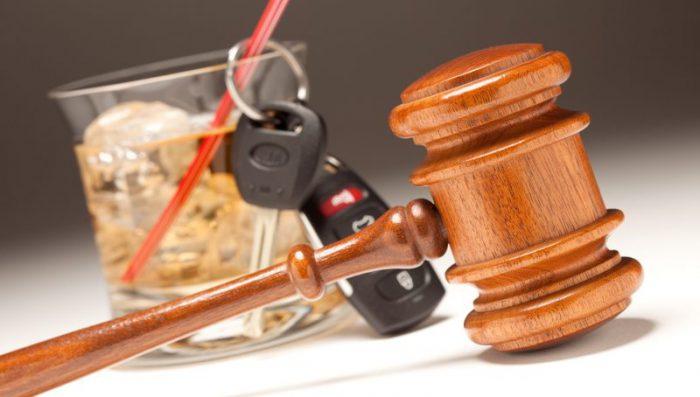 A 40 year-old prisons officer has been charged after testing 66 micrograms over the 35 limit.

Curdy Francis was charged by Cpl. (Ag.) Soodeen of the Valencia Police Post on Friday night.

Reports state that members of the Northern Division had been tailing a black pick-up truck heading east along the Eastern Main Road. The officers requested assistance and an Eastern Division Emergency Response Patrol, driven by PC James, with PC Bones and PC Norville in company, responded.

While proceeding west along the Eastern Main Road, the officers observed the vehicle heading east swerving from side to side.

The pick-up collided with the police vehicle in the vicinity of light pole number 1029, before running of the roadway.

Francis tested at 101 micrograms and was arrested and charged for the offence of driving under the influence.

All persons involved in the collision were taken to the Sangre Grande Hospital to seek medical attention.
Enquiries are continuing.