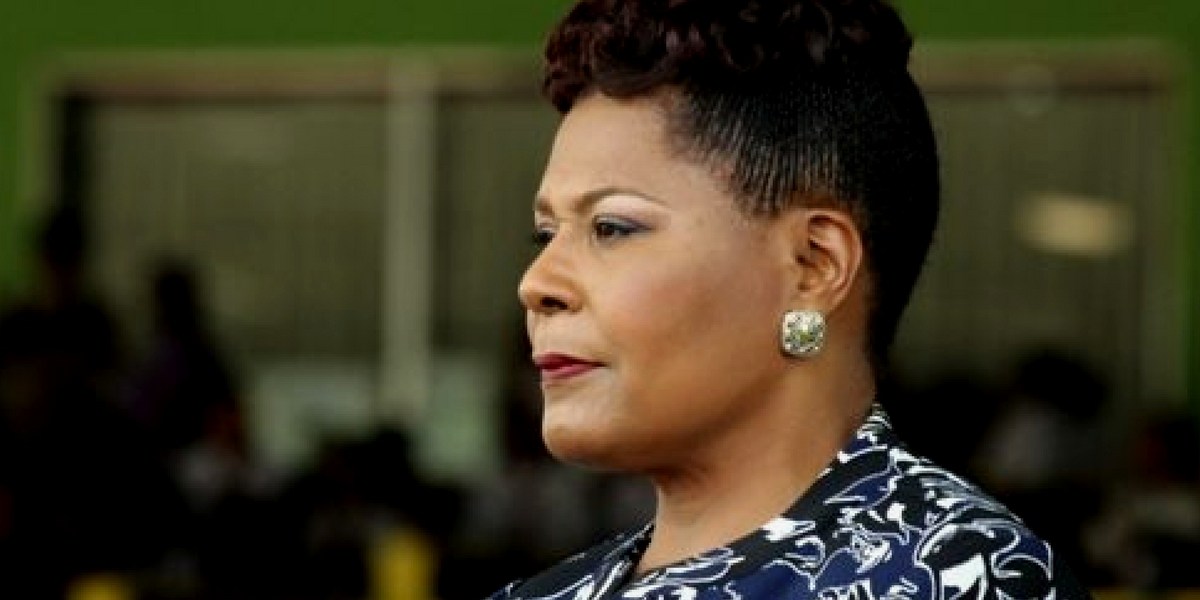 PRESIDENT Paula-Mae Weekes has appealed to citizens to strengthen the ties that bind them together as a people and as a nation.
Weekes, in her Indian Arrival Day message, said Trinidad and Tobago owes an eternal debt of gratitude to the brave East Indian indentured immigrants, who endured many challenges and hardships to leave their home in India and forge a new life in TT.
“Their accounts of sacrifice, perseverance and triumph are rich sources of inspiration to all of us, particularly as we seek to put the covid19 crisis well and truly behind us.”
As heirs to their legacy, Weekes continued, citizens must adopt their persevering spirit to ” to vanquish the virus that has wrought immeasurable loss, misery and chaos, and overcome the many other tribulations such as rising crime, soaring food prices and unemployment, that affect our national development.”
She also urged citizens to build on the foundation left by the East Indian indentured immigrants by “rejecting completely the religious, political and racial strife that so often threaten the very fabric of our rainbow nation and working together to forge a clear and common path forward, even in the face of overwhelming difficulties.”