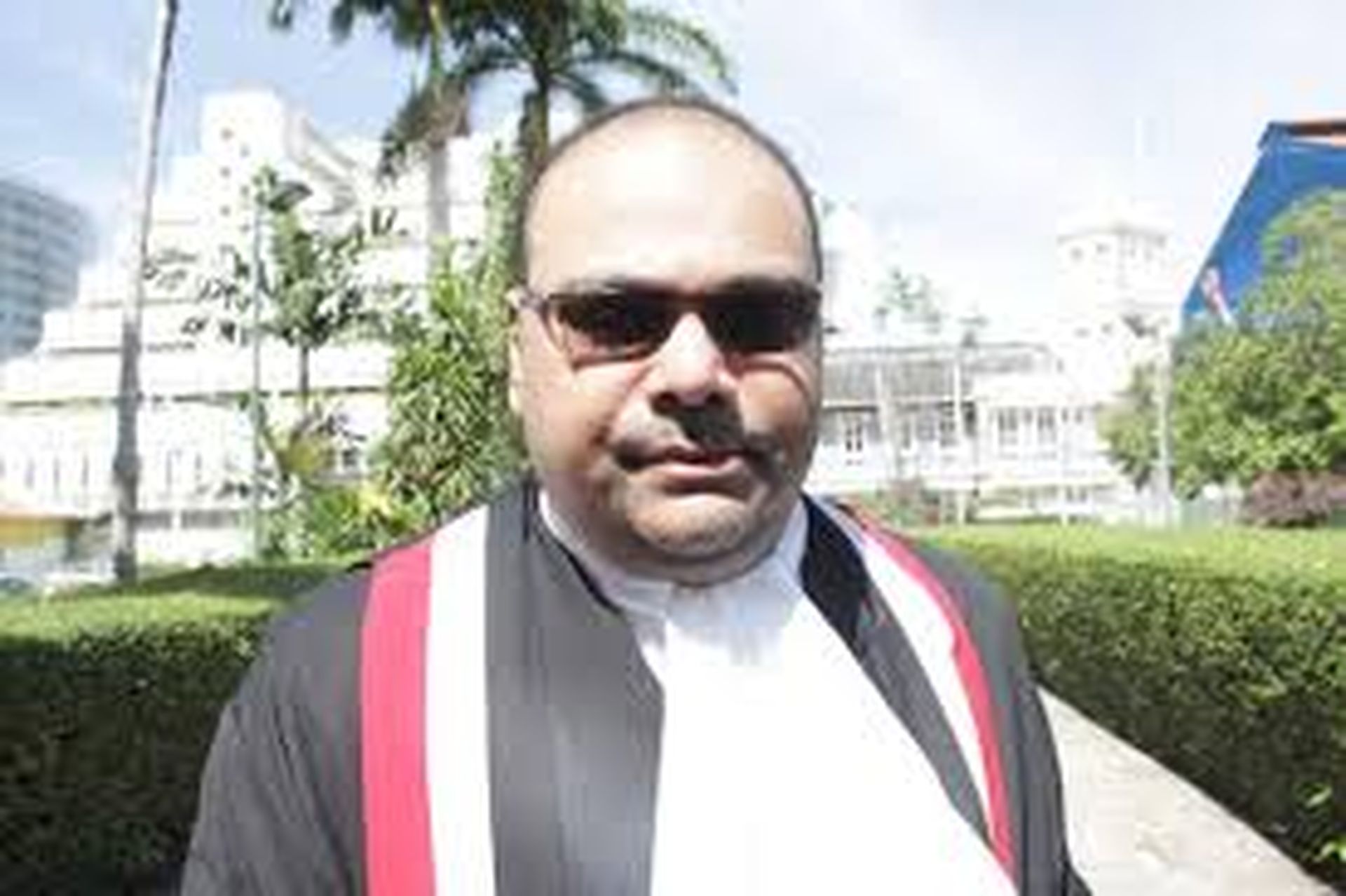 Sedition Act remains – Judge says only Parliament can change it

The Sedition Act was saved law and this can only be changed by Parliament.

So said Justice Mark Mohammed, as the Appeal Court today partially reversed a High Court declaration on the Sedition Act, which came into effect in 1920.

The case was initiated in the High Court by Sat Maharaj, former general secretary of the Sanatan Dharma Maha Sabha (SDMS) after an investigation was launched by police to determine whether he had made seditious statements on one of his Maha Sabha Strikes Back programme on TV Jaagriti on April 15, 2019.

In its ruling today, the Court of Appeal held sections 3 and 4 of the Sedition Act did not violate the principles of legal certainty, and met the requirements of valid law.

The judges also held that the law defined the criminal offence with sufficient clarity, and anyone charged with the offence, with proper and competent legal counsel, could understand what conduct was prohibited.

Mohammed said the savings law clause – a general clause in the Constitution that saves all existing law from challenge, including those incompatible with the fundamental rights guarantee also in the Constitution – saved the Sedition Act and can only be changed by Parliament.