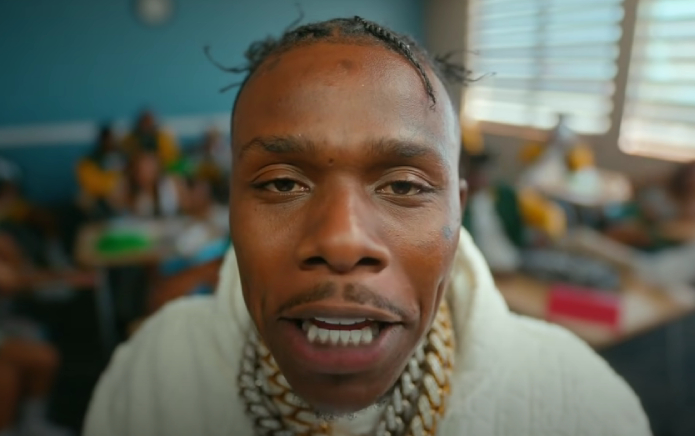 DaBaby jumped on stage at the Miami festival after Megan Thee Stallion, and he brought out special guest Tory Lanez, who is accused of shooting Megan last year. DaBaby and Megan haven’t been on good terms since DaBaby teamed up with Tory for the “SKAT” video last month. Following the release of the video, Megan unfollowed DaBaby on Instagram after they had previously collaborated on several songs, including “Cash Sh*t,” “Nasty,” and “Cry Baby.

Relief for WASA customers in San Juan and Laventille 0