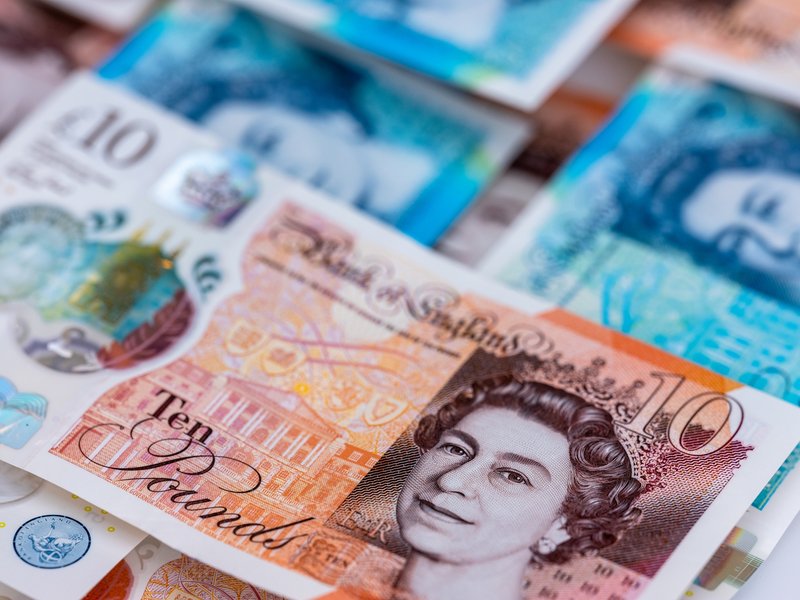 The sterling fell to a three-week low against the euro on Tuesday as concerns lingered that sizeable differences between Britain and the European Union remained with less than a month left to strike a Brexit withdrawal deal before the Oct 31 deadline.

The British government is preparing for Brexit negotiations to end this week, according to a report in the Spectator magazine.

But the magazine reported that Irish Prime Minister Leo Varadkar did not want to talk and said French President Emmanuel Macron and German Chancellor Angela Merkel were not likely to push the EU to discuss Britain’s offer unless Ireland is ready to negotiate.

Nomura’s forex strategist Jordan Rochester said he was taking the Spectator report “with a huge pinch of salt”.

“On the surface, it raises the chances of ‘no-deal’ marginally,” Rochester said. However, “because we’re in this limbo with Brexit, any headline moves the market,” he said.

Last week, Britain sent a proposal to Brussels to replace the Irish border “backstop” an insurance policy to keep the border open between the Republic of Ireland and the British province of Northern Ireland – but the proposal has been rebuffed by EU leaders.

Prime Minister Boris Johnson has repeatedly vowed to take Britain out of EU on Oct 31 even without a divorce deal in place, but a law called the Benn Act requires him to seek a delay if the UK cannot agree a withdrawal deal by Oct 19.

A report in the Daily Telegraph on Monday said Johnson intended to challenge that law in the Supreme Court.

Dr. LeRoy Clarke received a visit from the Culture Minister after celebrating his 82nd birthday 0