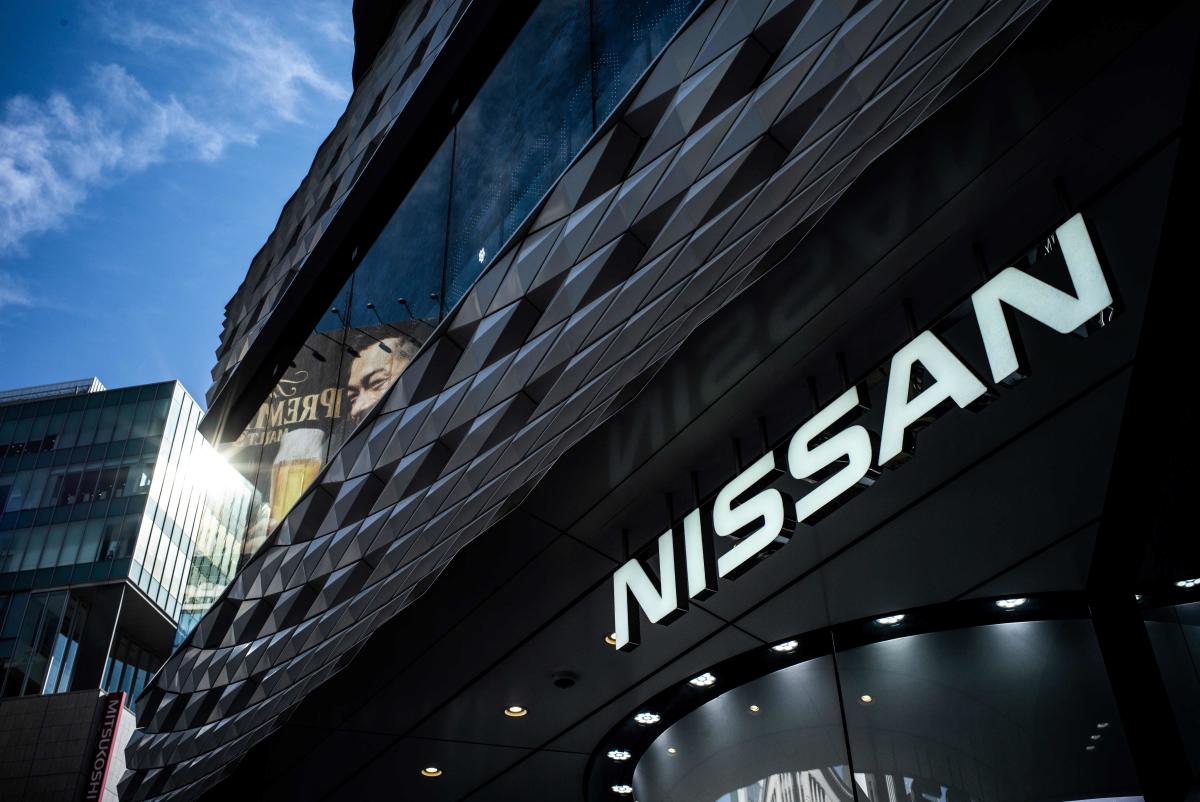 Nissan Motor Co named Senior Vice President Makoto Uchida as its next chief executive on Tuesday, picking a relative outsider who joined the automaker mid-career and is known for his rigorous work ethic and relentless focus on cost control.

In picking Uchida, the board of Japan’s second-largest automaker selected an executive who was not seen as a top contender in recent weeks.

He will be joined by Mitsubishi Motors executive Ashwani Gupta, who was named as chief operating officer.

Former China chief Jun Seki, who was widely seen as one of the top contenders for the CEO job, will be vice COO, the company said.

The three will take the helm of a company that has been shaken by turmoil following the downfall of former Chairman Carlos Ghosn last year and the departure of former CEO Hiroto Saikawwa.

“Strong leadership is required,” Yasushi Kimura, Nissan’s chairman, told a news conference. “Group leadership, where they all support each other, will be more transparent.”

Directors at Nissan, including those from top shareholder Renault SA, voted unanimously in favour of the two executives, a source said.

Ghosn is awaiting trial in Tokyo on financial misconduct charges that he denies.

Saikawa was forced to step down after he admitted to being improperly overpaid.

The internal strife also has implications for Nissan’s often difficult relationship with Renault.

Uchida was not seen as one of the frontrunners in the race to be the next chief executive, Reuters has reported.