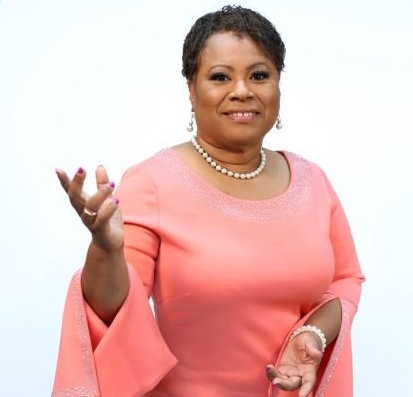 The launch of the Innovative Democratic Alliance (IDA) took place in Tobago yesterday. Speaking during the virtual launch, Tsoiafatt-Angus, who is also a former PNM Tobago Council public relations officer promised equal benefits for all Tobagonians.

She said “Our promise is not dependent on a membership policy, where there is created an inherent expectation of benefits because of political alignment,” she said. She began her launch with a personal story of being pulled over by white American police officers in South Carolina because she is black.

She also said the incident resonated with her, reminding her of the constant fight for everyone’s basic rights and that she appropriately launched her party during emancipation celebrations so that Tobagonians can understand that a new Tobago must be based on freedoms.

TSTT forging ahead with 5G technology and ‘Agility’ 0

PM hits back at Opposition during no-confidence motion debate 0