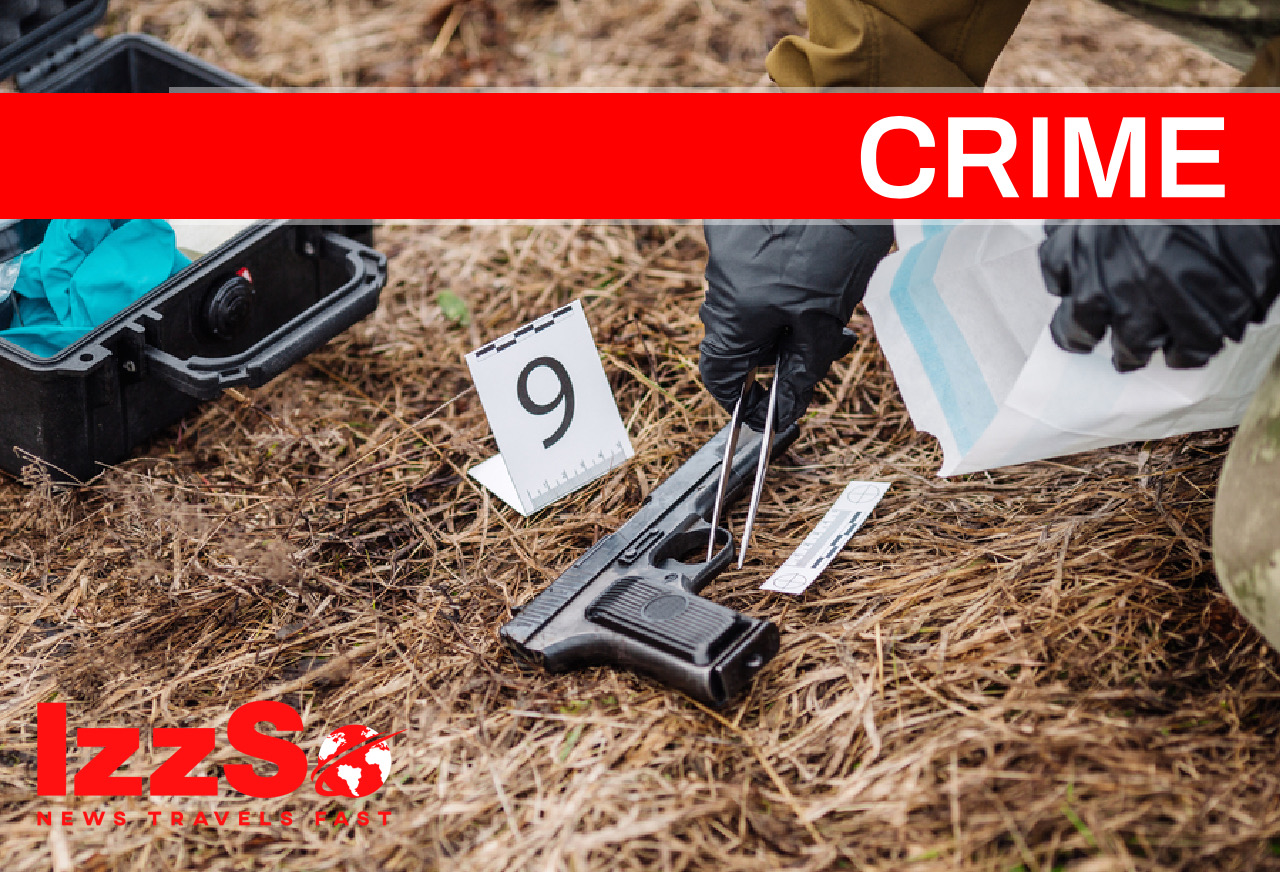 A pistol was recovered in the Cocorite area on Wednesday afternoon, by officers from the Western Division Task Force.

Acting on a tip-off, a team of officers, including Cpls Hunte and Khan and PCs Mayers, Frith and Clement visited an area along Freedom Street, Cocorite shortly after 4.15 pm.

They searched an area with gravel and found a pistol buried approximately a foot in the ground and 17 rounds of nine-millimetre ammunition.

Police did not make any arrests and are continuing inquiries.