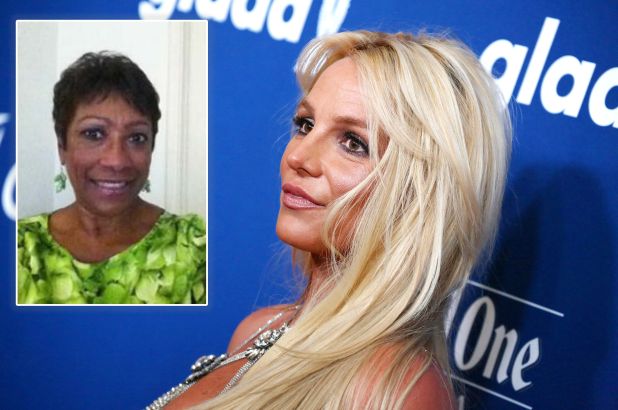 The #freebritney crowd’s outrage started bubbling over after Judge Brenda Penny’s ruling last week when she decided against immediately suspending Jamie Spears from the conservatorship, and denied Britney’s request for an emergency hearing on the matter.

TMZ is reporting that scores of death threats against Judge Penny were posted online with many people calling for her to lose her life and “die.”

As a result, law enforcement sources say the L.A. County Sheriff’s Dept. is keeping an eye on the online activity as they’ve seen some of the posts and indeed found them to be concerning.