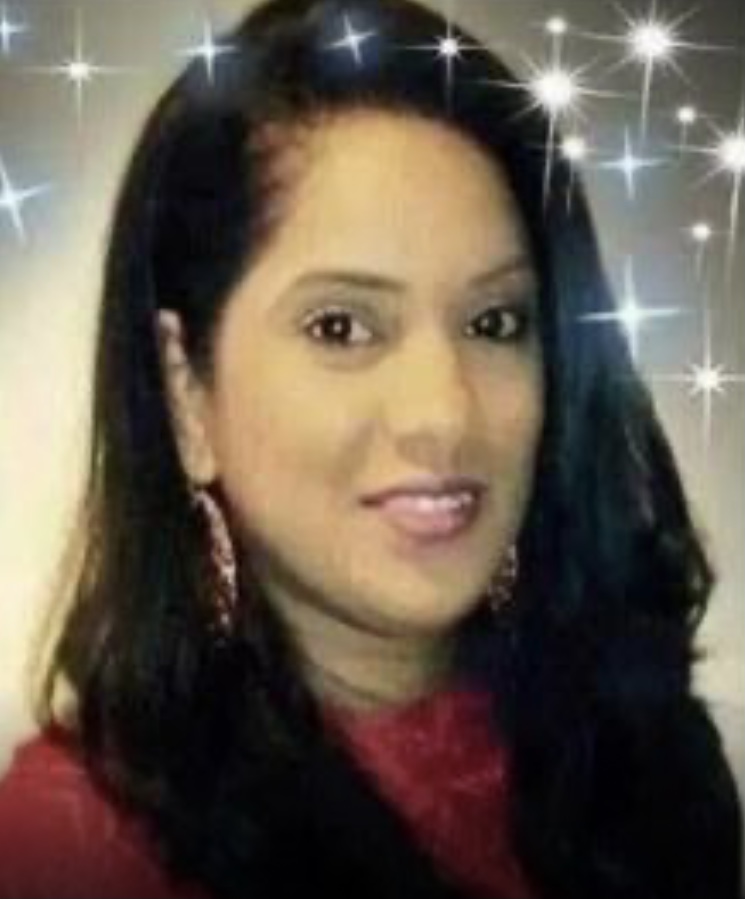 Police discover body believed to be the remains of missing woman

Police have discovered the as yet unidentified body of a woman yesterday off Warden trace in Sangre Chiquito in what was described as a shallow grave. The officers suspect it may be that of 34-year old Analisa Gokool who went missing on June 6th. The body was also said to be clad in clothing similar to what Gokool was last seen wearing.

Two men were detained by police on July 31st in connection with the woman’s disappearance. Gokool, of Toco Road, Vega de Oropouche, was reported missing by her family.

Gokool was said to be related to Devanand and Jeremy Gokool, a father and son who were gunned down at their home in St Helena in 2014.

Blanchisseuse residents worried by TTPS’ “repurposing” of the police station 0