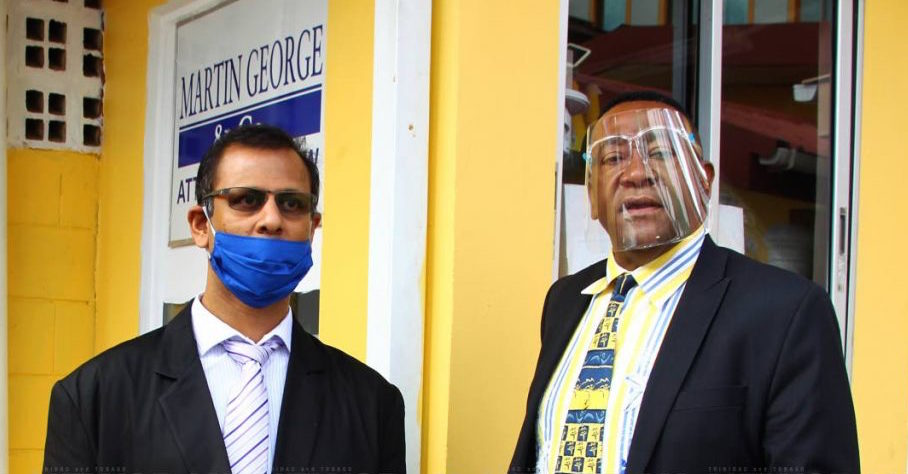 ‘Racist’ doc begs Medical Board for more time to respond

Avinash Sawh, the doctor who became infamous for unleashing a series of racial slurs to a former employee, which was recorded and shared online, has asked the Medical Board of Trinidad and Tobago to give him until June to respond to the Board’s latest letter.

The Medical Board relaunched its probe into Sawh and wrote to him on March 4 indicating such.
They then gave Sawh and his attorney Martin George ten days to confirm or deny whether he was the one heard in the viral voice recording.

Sawh’s attorney George said they asked for three months to respond since it took the board’s council almost three months to come back to them with their latest position.

George said he and his client are awaiting the Board’s reply.