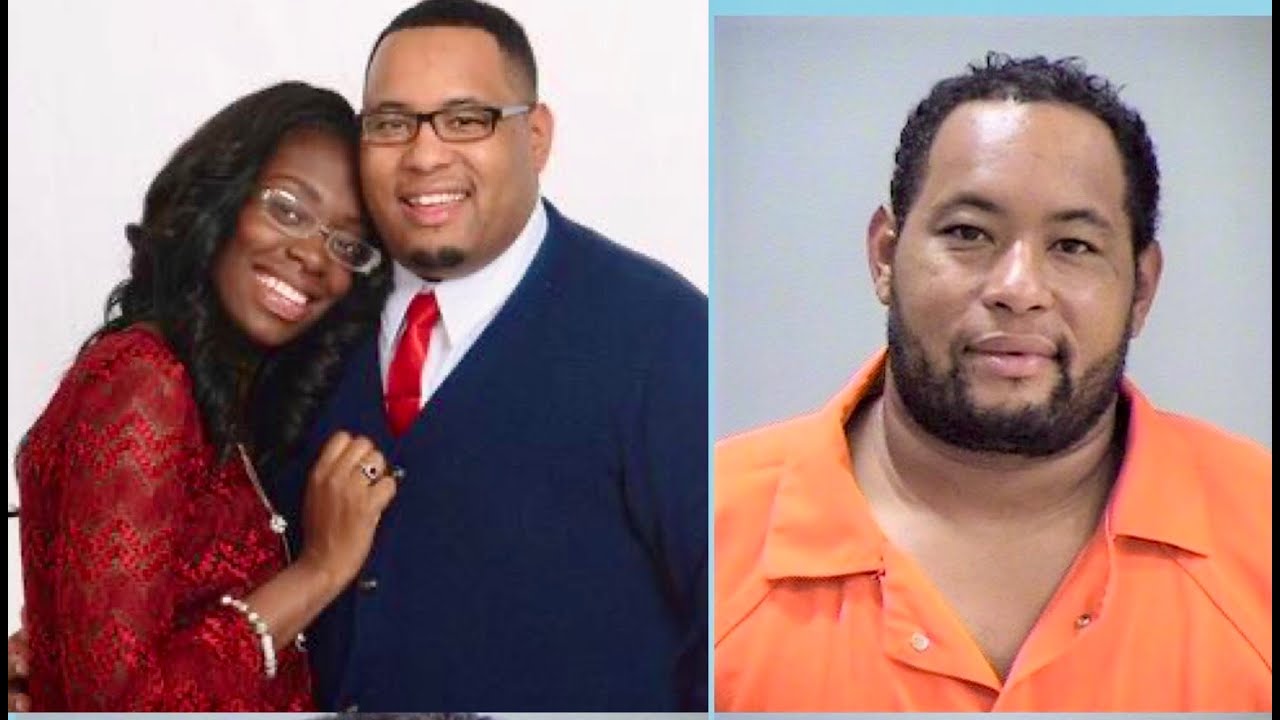 PASTOR Paid Teenage Boys to Have Sex With His Wife, While He Watched

A popular American pastor and the former executive senior pastor at Second Baptist Church of Kalamazoo, Michigan, Stricjavvar Strickland, 37, and his 27-year-old wife Jazmonique have been charged with sexually abusing boys.

According to official reports, between 2015 and 2018, the Pastor had paid teenage boys on several occasions to have sex with his wife, while he watched.

Jazmonique, who is currently pregnant with the couple’s sixth child, is also accused by police of recruiting at least four teenagers aged between 15-17 from the school where she worked as secretary for the couple’s sexual entertainment.

One alleged victim told police he was introduced to Jazmonique during the 2017-2018 school year and on one occasion was offered $50 in exchange for his naked selfies.

The same boy claimed Strickland asked him to have sex with his wife at the couple’s home in front of him and paid him $100us.

The pastor, a dad-of-eight, has also been accused of paying two boys $100us each to watch his wife perform sex acts on them.

According to the documents, the pastor  also sexually assaulted one of the boys and gave him hush money after the victim told him to “stop.”

Another alleged victim said he was 16 when the pastor paid him cash in exchange for his naked photos in 2015.

When he turned 17 Strickland allegedly coerced him into allowing him to perform a sex act on the teen and offered him the use of his car in exchange.

Jazmonique turned herself over to police on Monday and was charged with eight felony counts of child sexual assault and abuse, and human trafficking of a minor for commercial sexual activity.

Her husband also surrendered to police and was charged with 11 felonies. His bail is set at $500,000.

According to members of the couple’s church Strickland was removed from his post at  in July 2020. He also previously served as the president of the local chapter of the NAACP.

Russian millionaire and politician has confessed to shooting a man he says he mistook for a bear. 0

Firearms expert : AR 15 Rifle is not a weapon you want on your streets 0