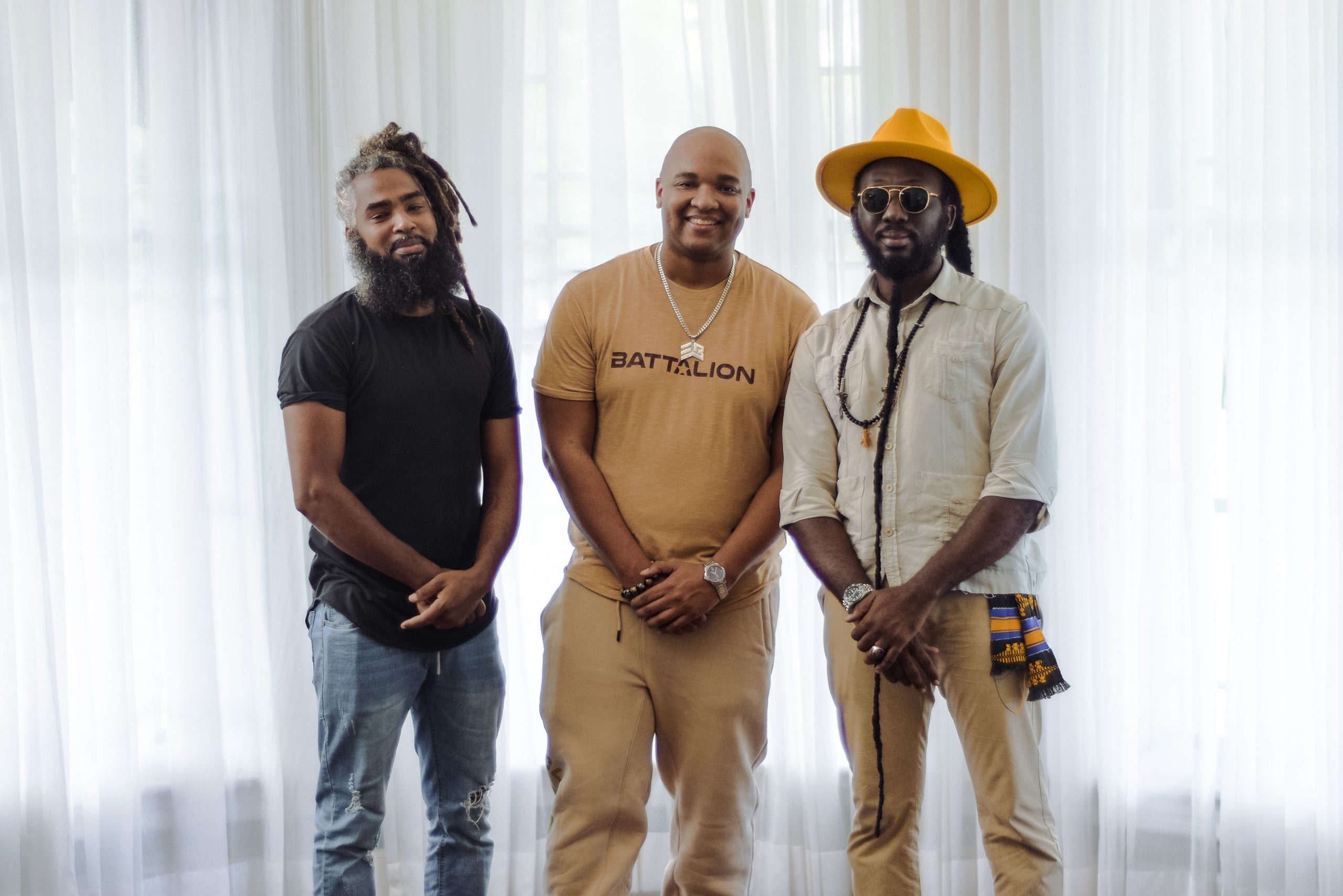 Freetown Collective has reunited with DJ Private Ryan to release “Oshun – Battalion Music Soca Remix”, a new groovy soca track that aims to re-energise and refocus attention on the critical issue of Gender-Based Violence (GBV) that is pervasive throughout the Caribbean region.

Released on October 8, 2021, this latest track follows up on Freetown Collective’s May 2021 release of “Oshun (Lullaby Version)”, and ties in with their ongoing “Love Over Everything” project with Associated Brands Industries Ltd (ABIL) and the Rape Crisis Society to raise awareness of GBV in the Caribbean.

“This grave reality of incidents of rape and abuse, particularly against women, has been exacerbated by COVID-19. Between January 2020 and February 2021, the Victim Services Division (VSD) in Jamaica saw 884 clients who were victims of domestic crimes. In September 2020, there were 87 rape survivors on a list managed and served by the Rape Crisis Society (RCS) of Trinidad and Tobago, waiting to speak to a therapist. As of 29 September 2021, the waiting list for persons waiting to speak to a therapist via the RCS grew to 264 (a number that is inclusive of at least 110 children).” 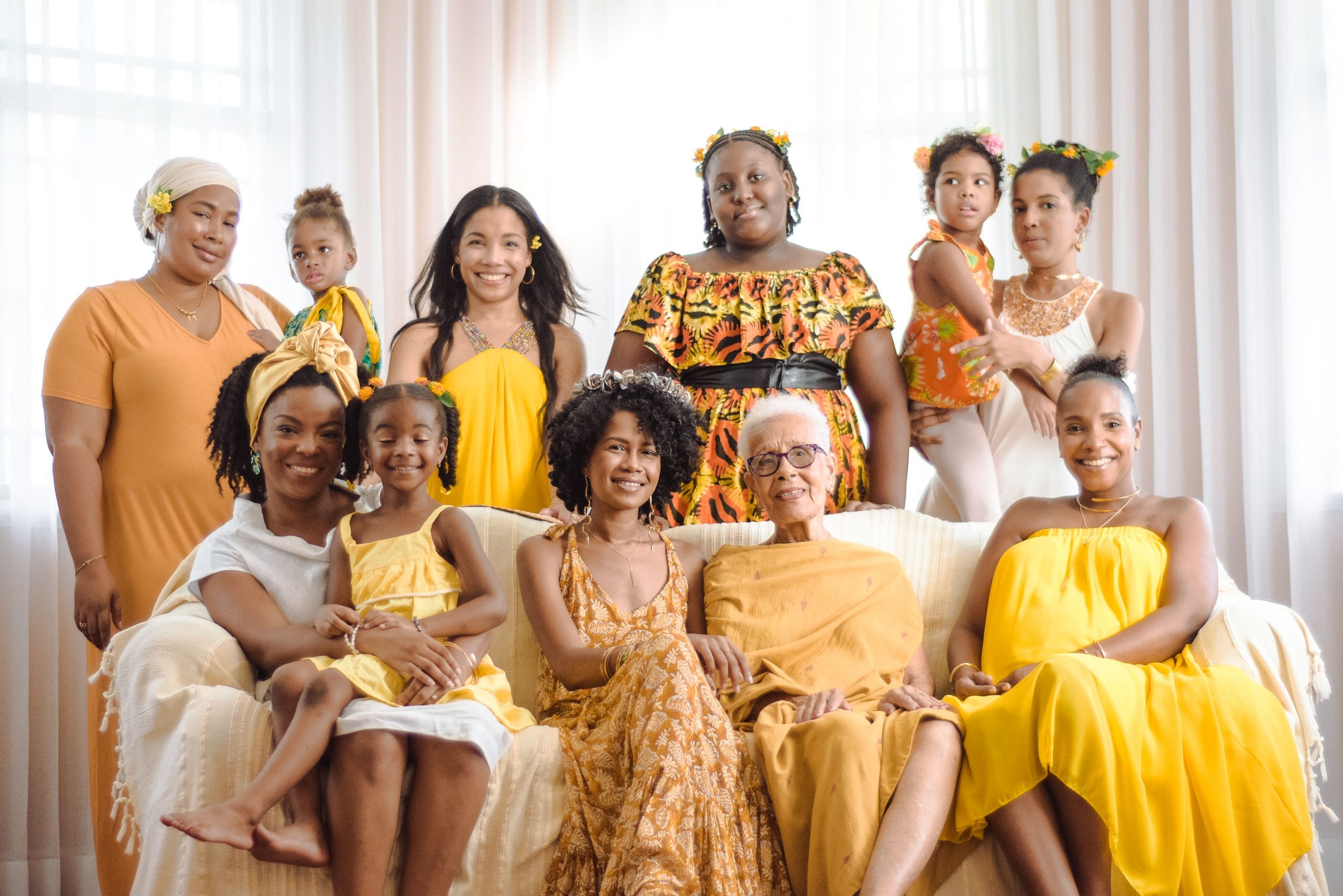 Lead vocalist Muhammad Muwakil says, “Conflict is inevitable, but violence is a choice. As Caribbean nationals, we’ve determined that it’s not enough to stand against GBV, we need to act against it. Through the project “Love Over Everything” and the upcoming release of “Oshun – Battalion Music Soca Remix” with DJ Private Ryan, we hope to bring more attention to this issue and to inspire people to find ways to respond with love and respect instead of violence. The challenge is great, but the content of our hearts is greater.” 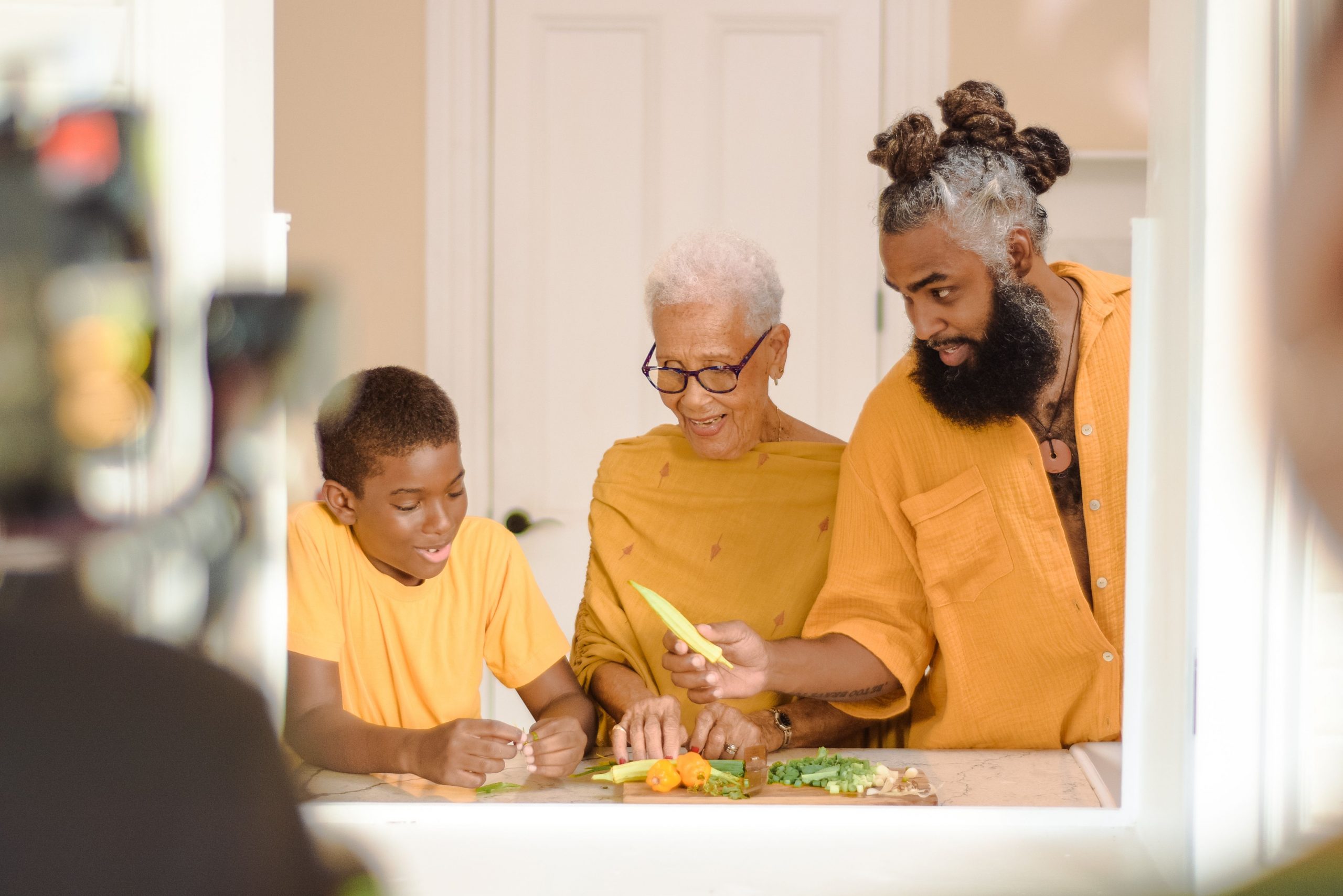 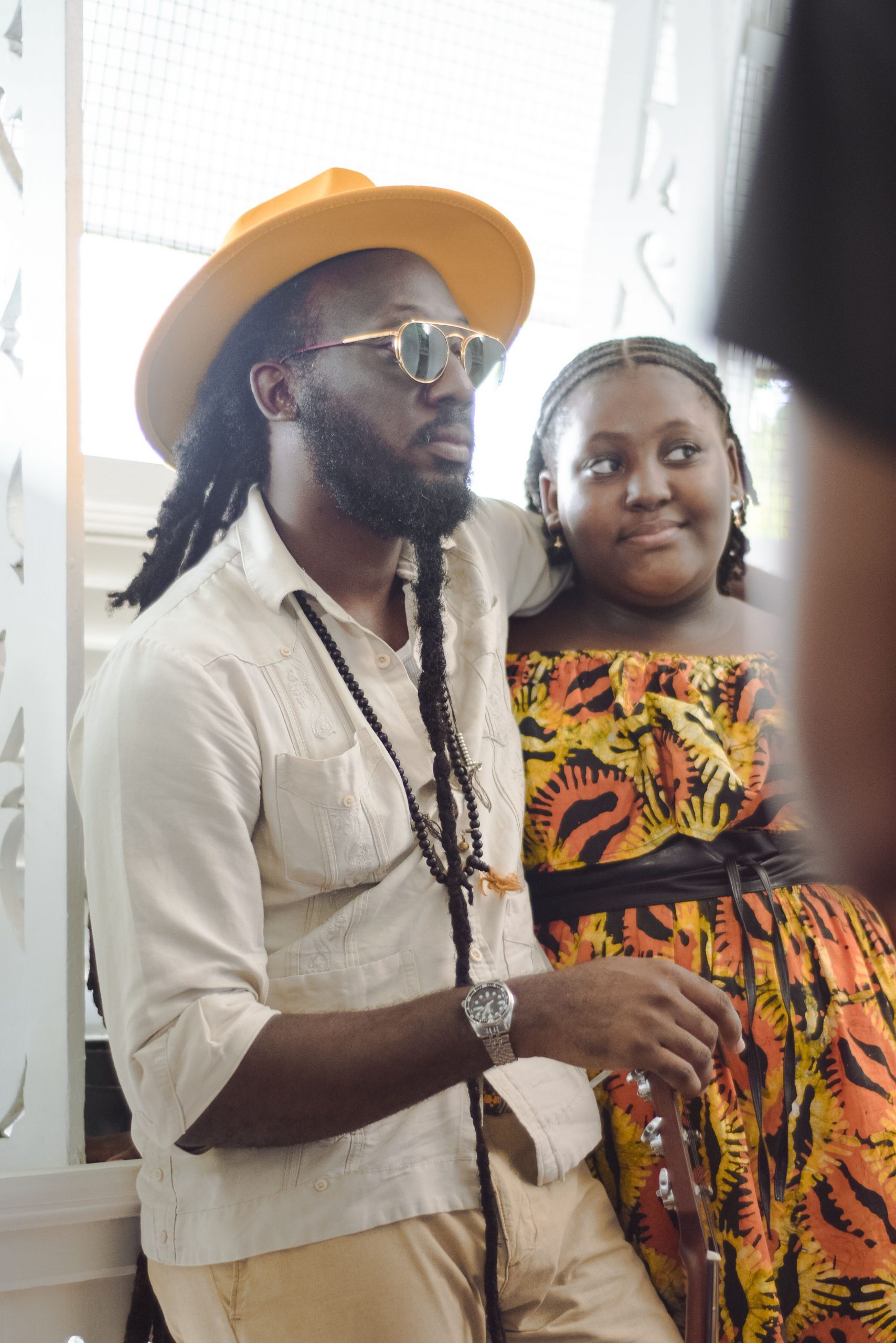 Both the Lullaby version and the soon to be released Battalion Music Soca Remix version of the song ‘Oshun’ tell the stories of the divine feminine in a manner that pays homage to the tradition of centuries of African oral histories and storytelling. The songs also represent the sonic identity of the Love Over Everything project and have helped in pointing the public to direct ways in which they can support NGOs involved in tackling GBV.

“Oshun – Battalion Music Soca Remix” was released on October 8, 2021 on all major streaming platforms, and will serve to encourage listeners to visit https://loveovereverything.love/ to donate to Caribbean-based NGOs dedicated to reducing incidences of GBV. The music video for the song will be released on the International Day of the Girl Child, October 11, 2021.

Brazilians Spend More on Transportation Costs than on Food 0