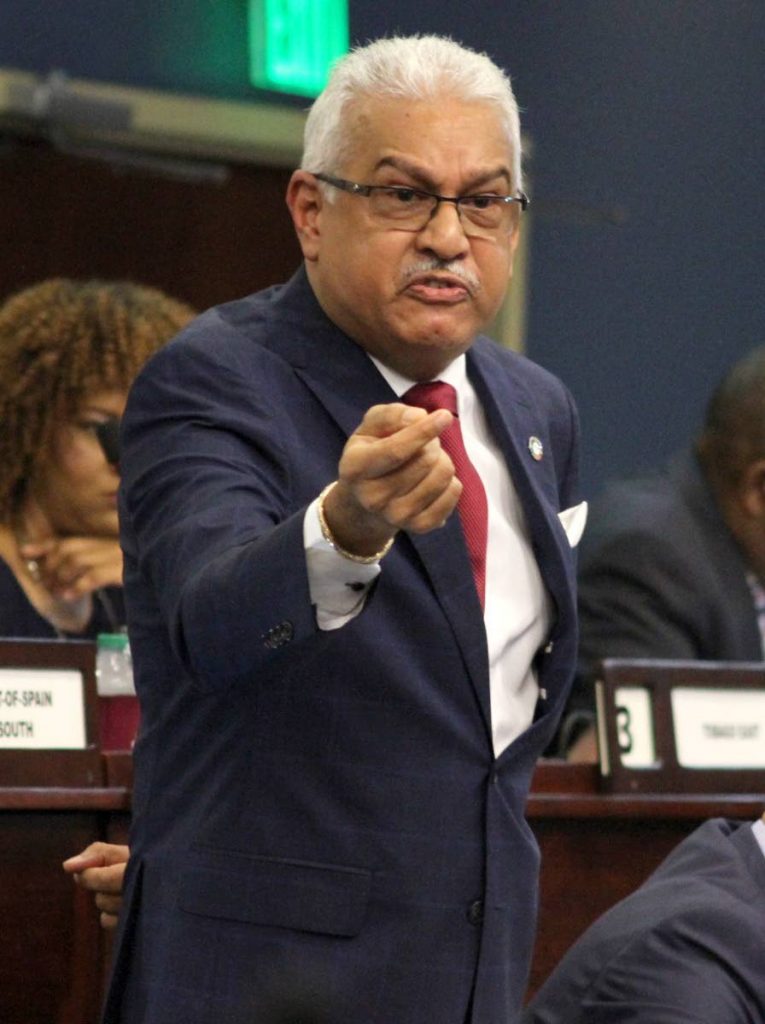 This as Caroni East MP Dr. Rishad Seecheran highlighted the performance of the ambulance company.

He claimed that a woman in Otaheite was made to deliver her baby at the side of the road as the ambulance service was unable to respond in a timely manner.

He questioned if Minister Deyalsingh was satisfied with the level of service provided by GMRTT.

The Health Minister however noted that the UNC was questioning GMRTT’s performance despite awarding the contract to the company during their time in Government.

He claimed that the Attorney General at the time, Anand Ramlogan, overrode then Health Minister Fuad Khan and forced the Ministry into awarding the contract via sole select rather than tendering for the service.