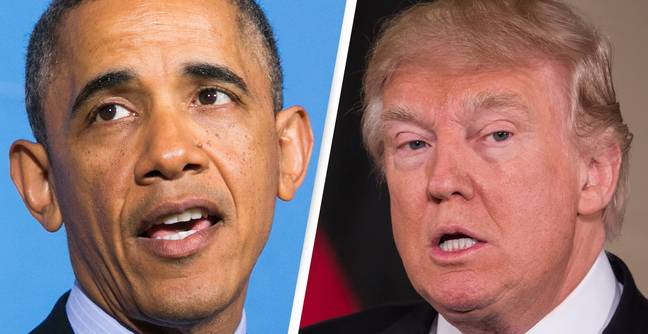 “He’s a madman,” excerpts from the book obtained by Guardian reported Obama saying to donors to his foundation. He is also alleged to have called Trump a “pig” and—in response to Putin-focused reports at the time—a “corrupt motherfucker.”

Dovere also said Obama is said to have expressed his surprise at how “bad” things got during Trump’s single term in the White House.

It’s no surprise that Obama was critical of Trump, especially leading up to and following the 2020 election mess. In November, he told Speedy Morman of Complex that while he doesn’t “know what’s in his heart,” that Trump has proven himself to be “OK with” racist rhetoric.

“I’m less interested in figuring out the psychology of what a Donald Trump is than I am in making sure that our elected leaders are on the side of not discriminating against people, not being biased, not directing hate crimes against folks,” Obama said at the time.

Obama was sure that Trump would not win a second presidential term and would be leaving the White House.

“He may not like leaving,” Obama said. “He may not be a gracious loser. But he lost. And he will leave.”