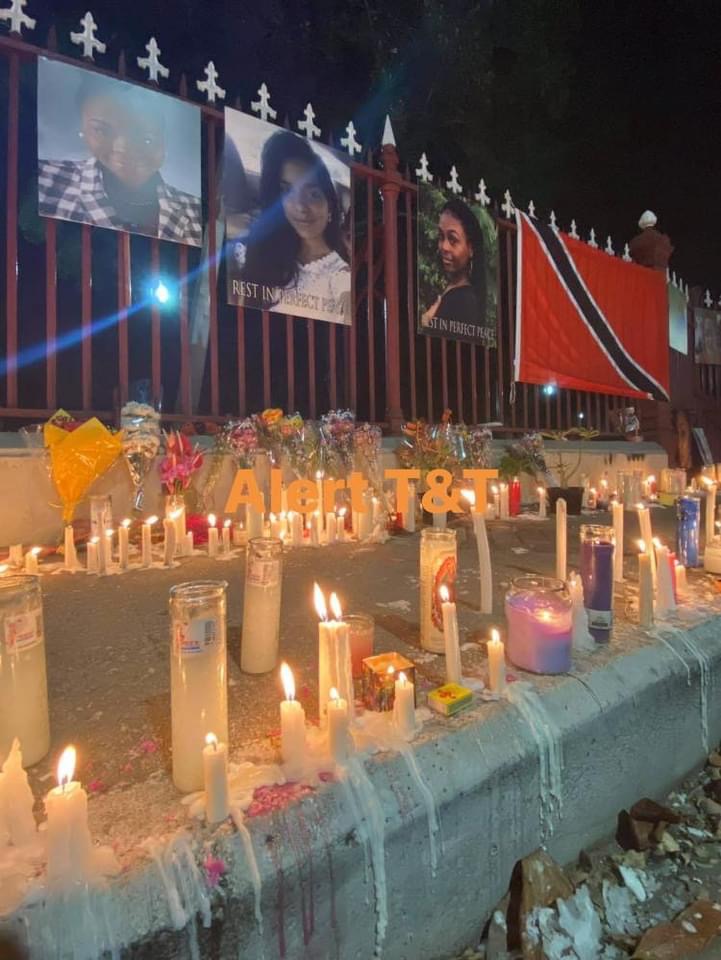 No need to hold candlelight vigil, turn up in Parliament – AG to Kamla

Attorney General, Faris Al-Rawi asked what different is there between the “2013 policy approved under the member for Siparia, Kamla Persad-Bissessar and the law which the country has to fight for now.”

Minister Al-Rawi made the statement in Parliament during The Evidence (Amendment) Bill on Friday 5th February.

Citizens all over the country have engaged in protests, walks and candlelight vigils following the kidnapping and murder of Andrea Bharatt.

The demonstrations are being led mostly by women who say “enough is enough.”

The AG in his statement to the Leader of the Opposition, was “there was no need to hold a candle on a pavement crying for a citizen of this country, when you can turn up in the Parliament and be consistent with your policy to reform the laws of Trinidad and Tobago”

Click the link for more from the Attorney General –