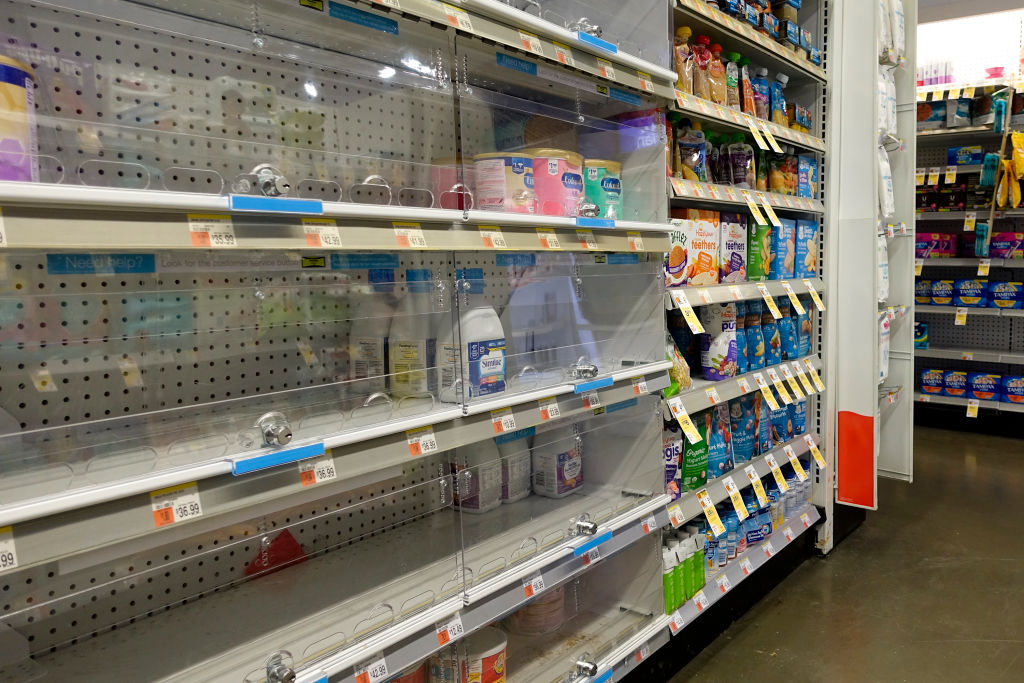 In response to a statewide shortage of baby formula, New York City Mayor Eric Adams proclaimed a state of emergency on Sunday.

“The New York City Department of Consumer and Worker Protection will be empowered to combat price gouging for formula,” according to the emergency executive order,” said Adams. 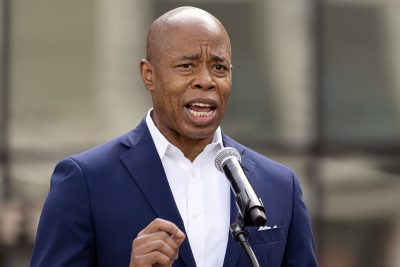 Adams said the emergency executive order will help NY officials crack down on retailers looking to capitalize on this crisis by jacking up prices on this essential good.

He said he wants to send a message to struggling mothers and families that the City will do everything in its power to assist them during this challenging period.

According to new data from Datasembly, within the first week of May, the national out-of-stock percentage peaked at 43 %.

While some formula shortages first appeared late last year as a result of the pandemic, they’ve intensified in recent months as a result of problems with Abbott Nutrition’s supply chain, product recalls by other American manufacturers, and inflation.

New Yorkers overcharged more than 10%  can now submit a complaint directly with DCWP either online at nyc.gov/dcwp or by calling 311 and saying “Overcharge.”

Survivor in police shooting: Only flip knife in vehicle 0