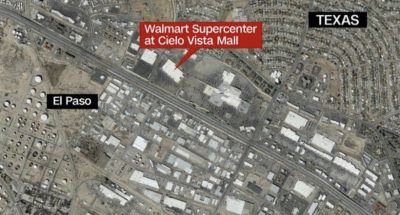 19 people confirmed dead in a shooting in El Paso, Texas, the mayor’s chief of staff says. At least 22 people have been injured. One suspect is in custody, El Paso police says.

El Del Sol Medical Center has also received 11 people from the scene of the shooting, lockdowns are in place as far as three miles of the Cielo Vista Mall where the shooting reportedly took place. 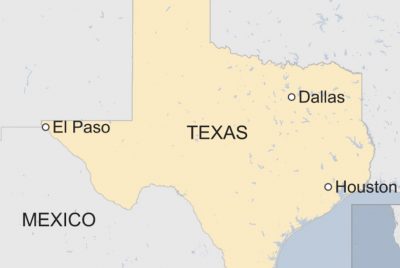 US President Donald Trump called the shooting in El Paso, Texas, “terrible” via a Tweet saying that he offered the government’s support to Texas Gov. Greg Abbott.

President Trump is quoted as saying :

“Working with State and Local authorities, and Law Enforcement,” the President wrote. “Spoke to Governor to pledge total support of Federal Government. God be with you all. 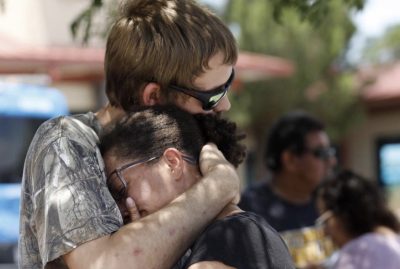 Victoria County has the highest number of active cases in quarantine