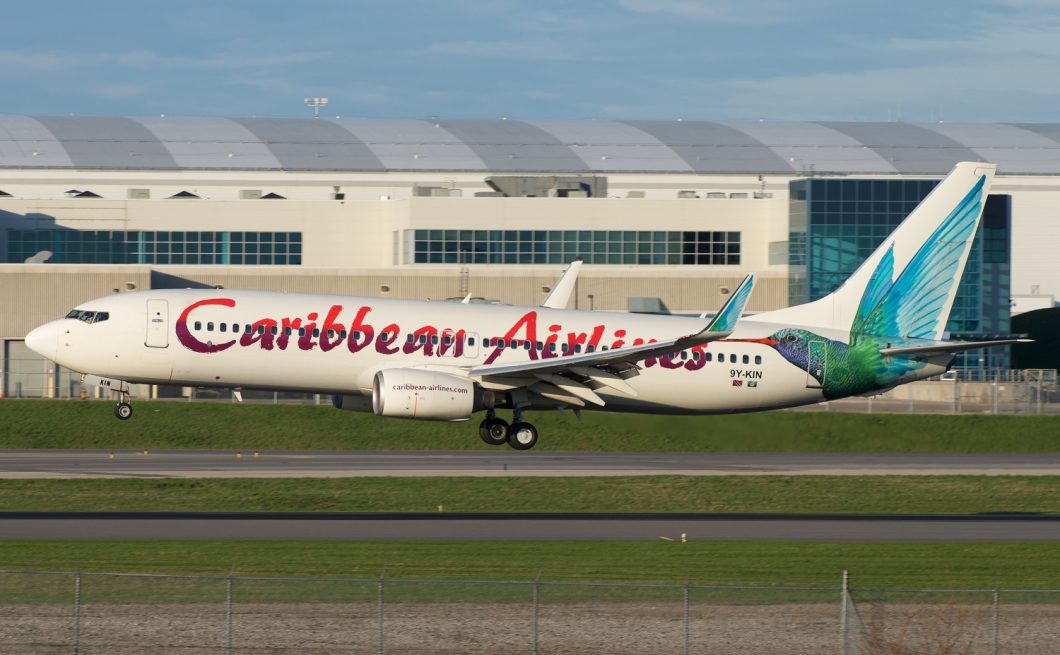 Over 150 CAL employees on temporary leave

More than 150 Caribbean Airlines employees are on a temporary leave as the company battles with the economic effects of COVID-19 on the travel industry.

The affected employees received their letters last night via email.

The move takes effect from October 16th and is effective for a 3 month period ending January 15th 2021.

CAL kept 9 pursers and 129 flight attendants on board to service the airline’s domestic route and the few international departure routes which have been reopened.

The pilots meanwhile are engaged in discussions with CAL through their union, the Trinidad and Tobago Airline Pilots Association.

TTALPA met with CAL today to discuss the matter.

Sources say the union will propose that pilots take a 60 percent salary cut across the board rather than send any on furlough.

She indicated  pursuant to the company’s previous communications on this matter, and after consultation, the company has embarked on this short term measure to ensure the company’s viability.

Police capture one of the escaped Golden Grove inmates 0