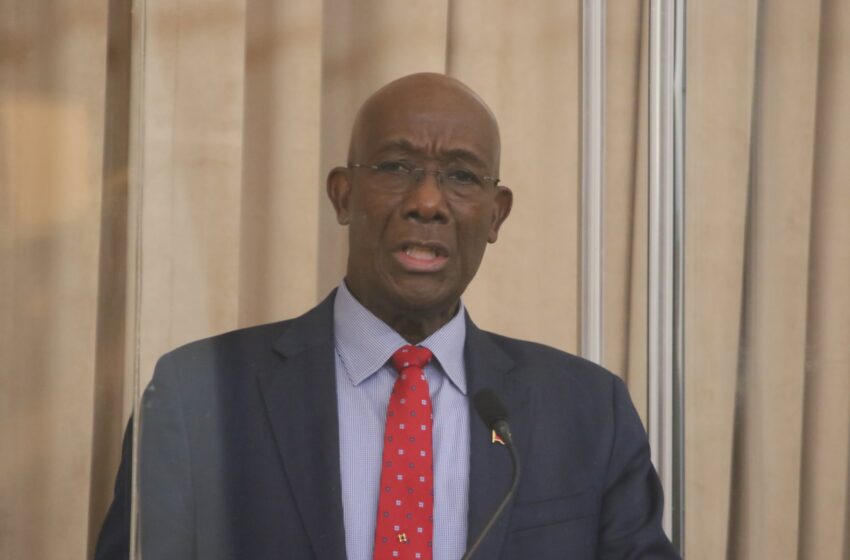 Government Defends Its Decision To Have The SOE Revoked At Midnight

The government is strongly defending its decision to get the State of Emergency revoked at midnight.

Prime Minister, Dr Keith Rowley, says during the period of the SOE, from his recollection, there were no reports of abuse to citizens.

On May 15th the SOE was introduced.

Twice in the parliament the government sought approval to get the measure extended.

Government claimed the move was aimed at limiting social gatherings in a bid to reduce the spread of COVID-19.

Dr Rowley, in the House of Representatives Wednesday afternoon piloted the motion “the revocation of proclamation declaring state of emergency”.

Dr Rowley reviewed the reasoning behind having the SOE in place, adding the security authorities carried out their duties responsibly during the SOE.

The Prime Minister also quoted remarks made by President of the San Fernando Business Chamber on the benefits to be derived from having the SOE lifted.