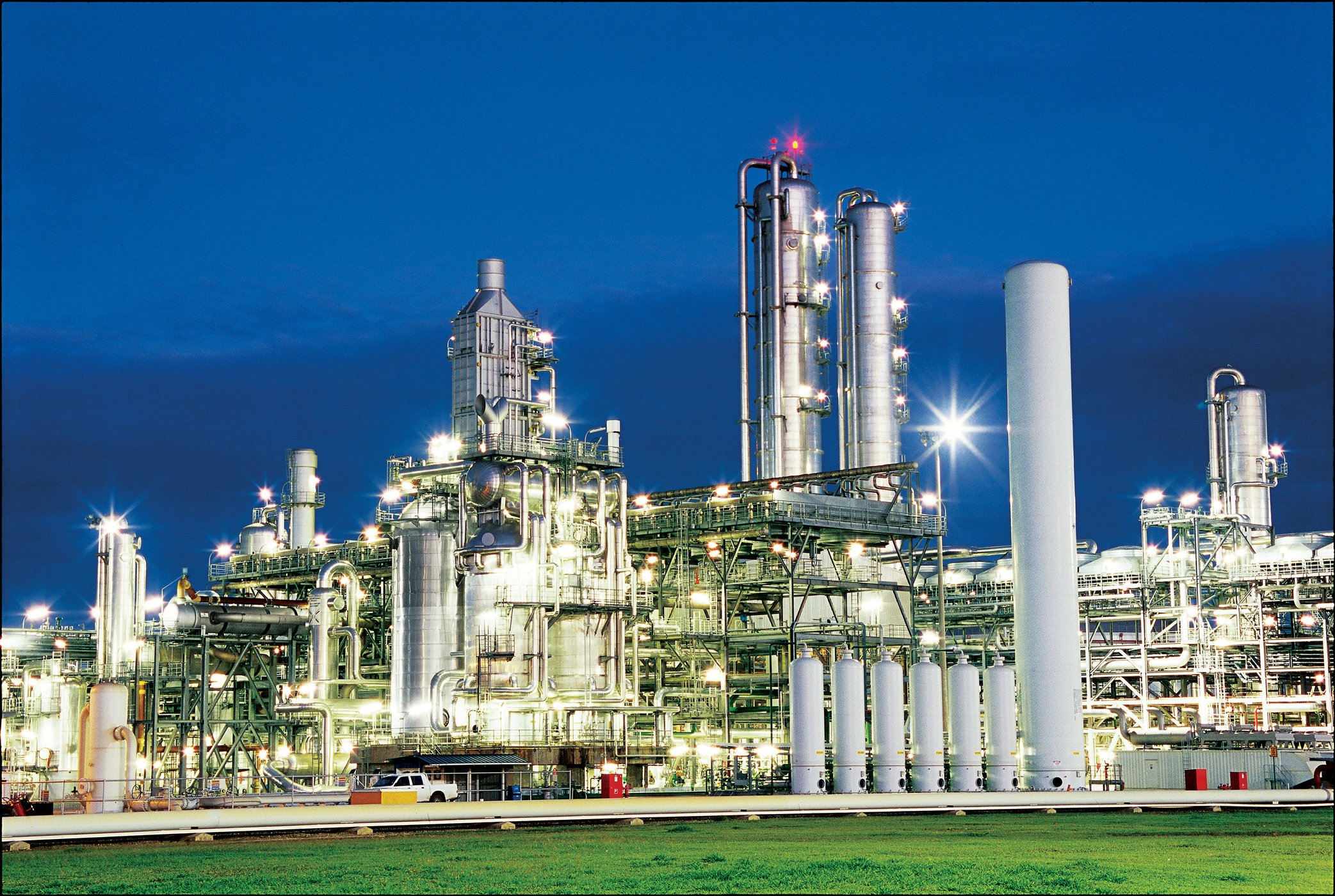 Methanex is about to reduce its Trinidad workforce.

In a statement on Thursday, the company announced that its Titan methanol plant in Point Lisas will remain idled indefinitely, and as a result, it has made a decision to restructure its Trinidad operations to support a one-plant operation.

It will reduce its Trinidad workforce by approximately 60 positions filled by employees and long-term contractors.

The company said the inability to secure a long-term gas agreement was part of the reason for its decision.

“To date, we have not been successful reaching an agreement for an economic longer-term natural gas agreement and given that the economic recovery path remains uncertain we believe it is prudent to reduce costs while continuing our efforts to secure longer-term gas supply,” it said.

John Floren, president and CEO of Methanex, said in the statement that the company remained committed to doing business in Trinidad and Tobago.

“We believe that we will be able to secure an economic longer-term natural gas agreement for Titan in the coming years. Our operations in Trinidad are well located to supply global methanol markets and are an important component of our global production network. We are taking the necessary steps to maintain Titan to ensure a safe and efficient restart of the plant when a longer-term gas agreement is reached.”

The Atlas methanol facility (a joint venture with the Government in which Methanex’s interest is 63.1 per cent) is not affected by the change and continues to operate, as it is underpinned by a separate natural gas supply agreement that expires in 2024.

Loading...
Newer Post
Police detain one of their own for rape
Older Post
Energy Minister to meet with disgruntled CEO’s over NGC’s conflict of interest and possible loss of 30k jobs