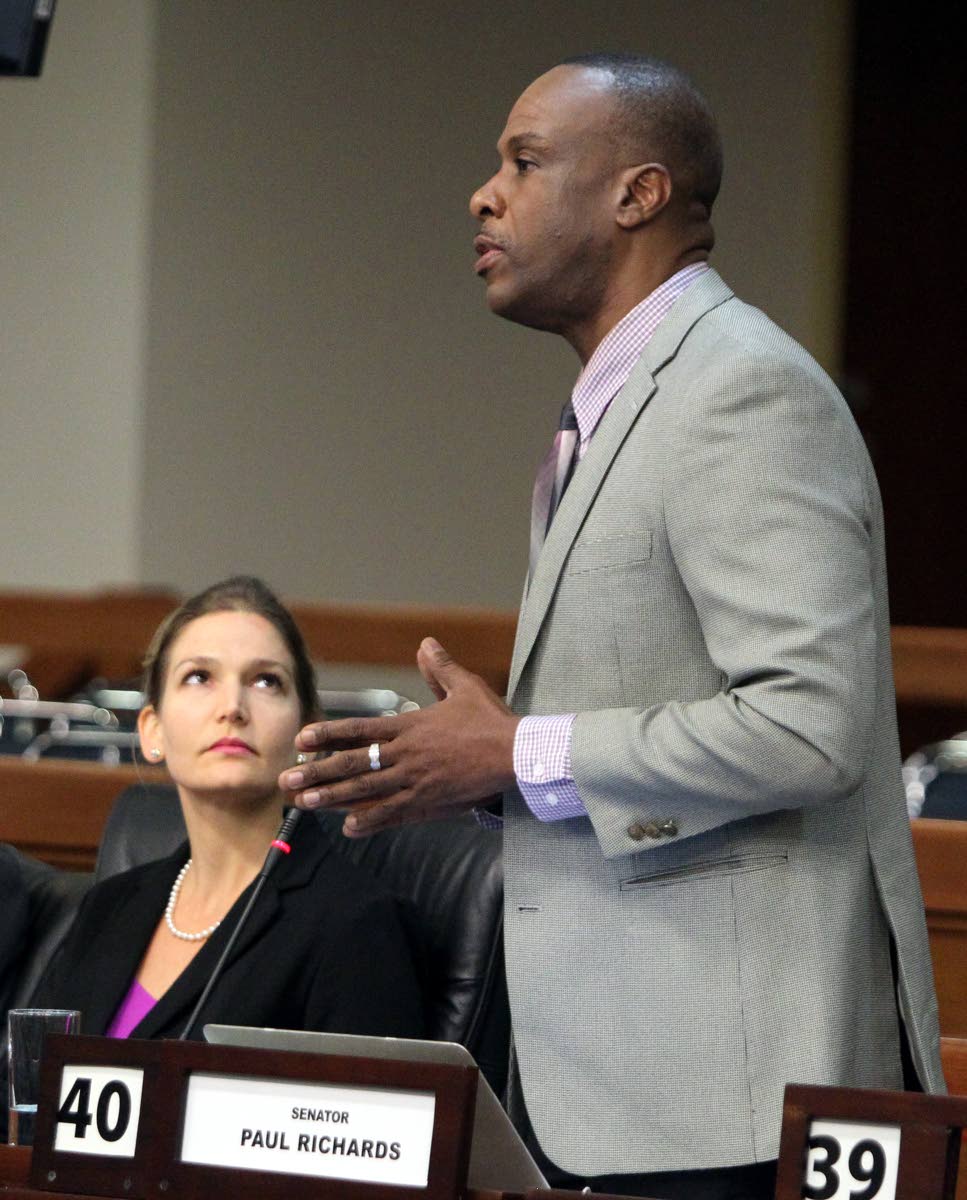 Senator Richards: “T&T almost into the area of a war zone”

Independent Senator Paul Richards says that there is cause for concern with respect to the number and scope of guns being brought into the country.

Richards said the number of illegal guns being brought into the country is underestimated, and presented statistics to support his claim. He was speaking during his presentation on the Bail Amendment Bill, 2019 in the upper house of Parliament on Tuesday.

Richards also commented on the importance of public confidence in the justice system.