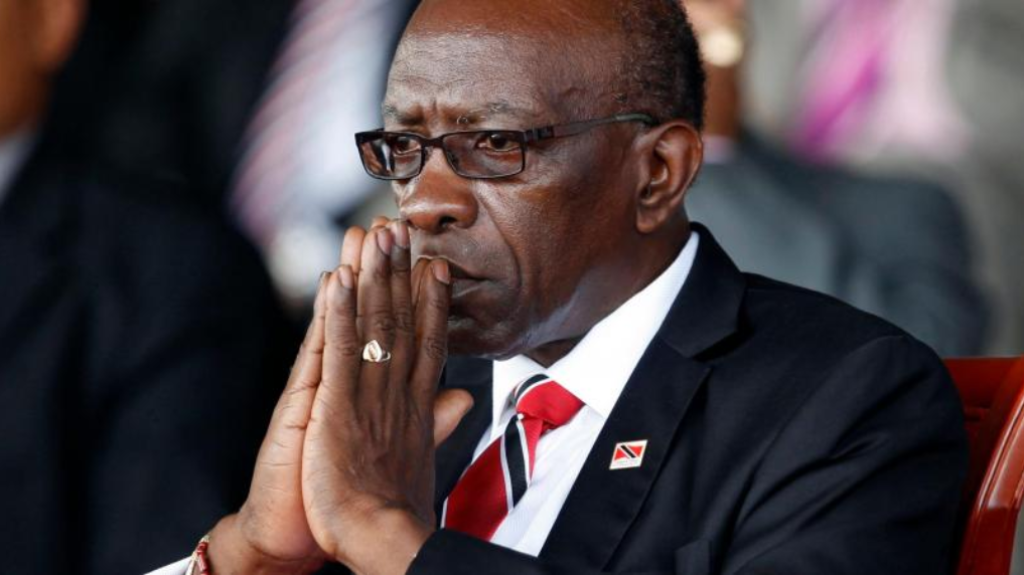 Several prominent members of the Mayaro constituency were recognised in a gala awards ceremony hosted by Member of Parliament for Mayaro, Rushton Paray.

The event was held at the Mayaro Resource Centre Thursday.

The inaugural ‘Mayaro Legacy Awards Ceremony’ celebrated the contributions to local, regional and international development made by a who’s who list of luminaries, all of whom grew up in the south-eastern community.