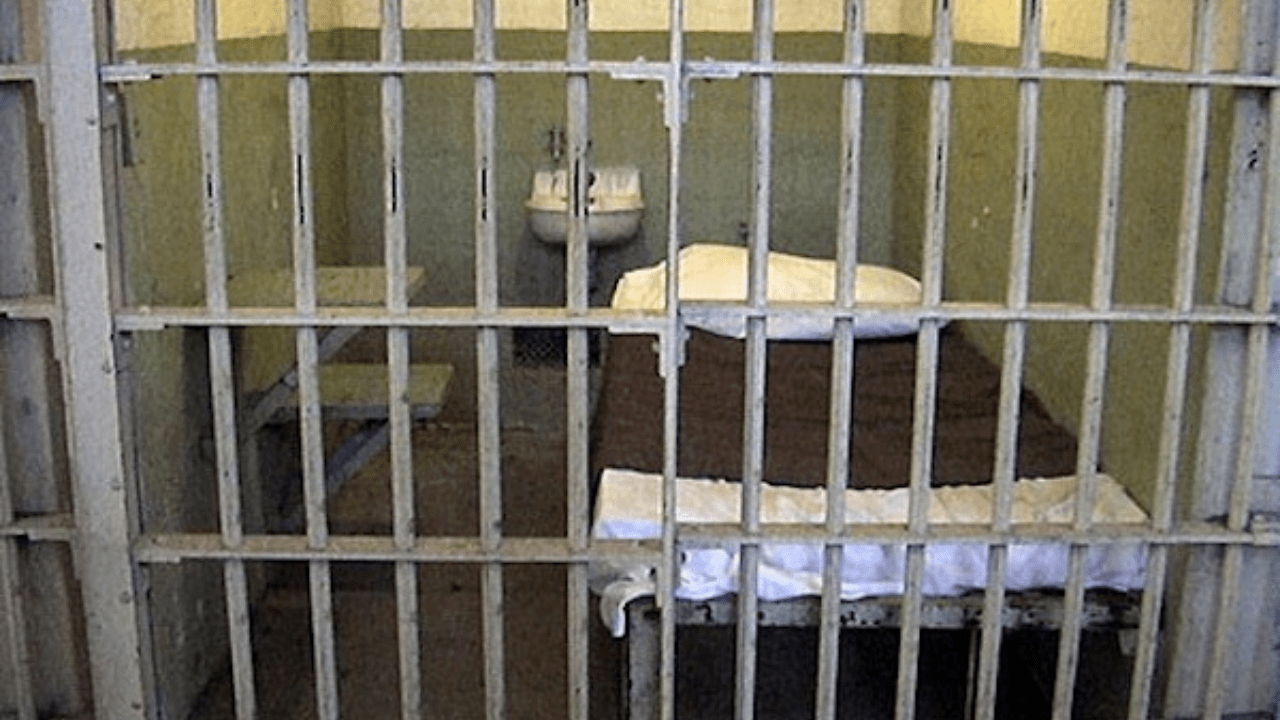 Officers of the Arouca Police Station seized 1.99 kilogrammes of marijuana, mobile phones, chargers, and a quantity of bamboo wrapping paper from the Golden Grove Prison on May 8th, 2021.

The items were concealed in one litre juice boxes and stashed inside one of the rice bins.

Around 8:10 am on Saturday, a Prisons officer, while supervising the preparation of lunch at the facility, inspected one of the rice bins and found a transparent plastic bag containing five one-litre juice boxes. An inspection was carried out on one of the boxes where one charger and a quantity of what appeared to be marijuana wrapped in clear tape was found.

The remaining four boxes were searched. Three of them contained marijuana while the fourth contained six mobile phones, four chargers as well as the bamboo wrapping paper.

The items were taken to the Arouca Police Station where Sgt Denoon will continue enquiries.