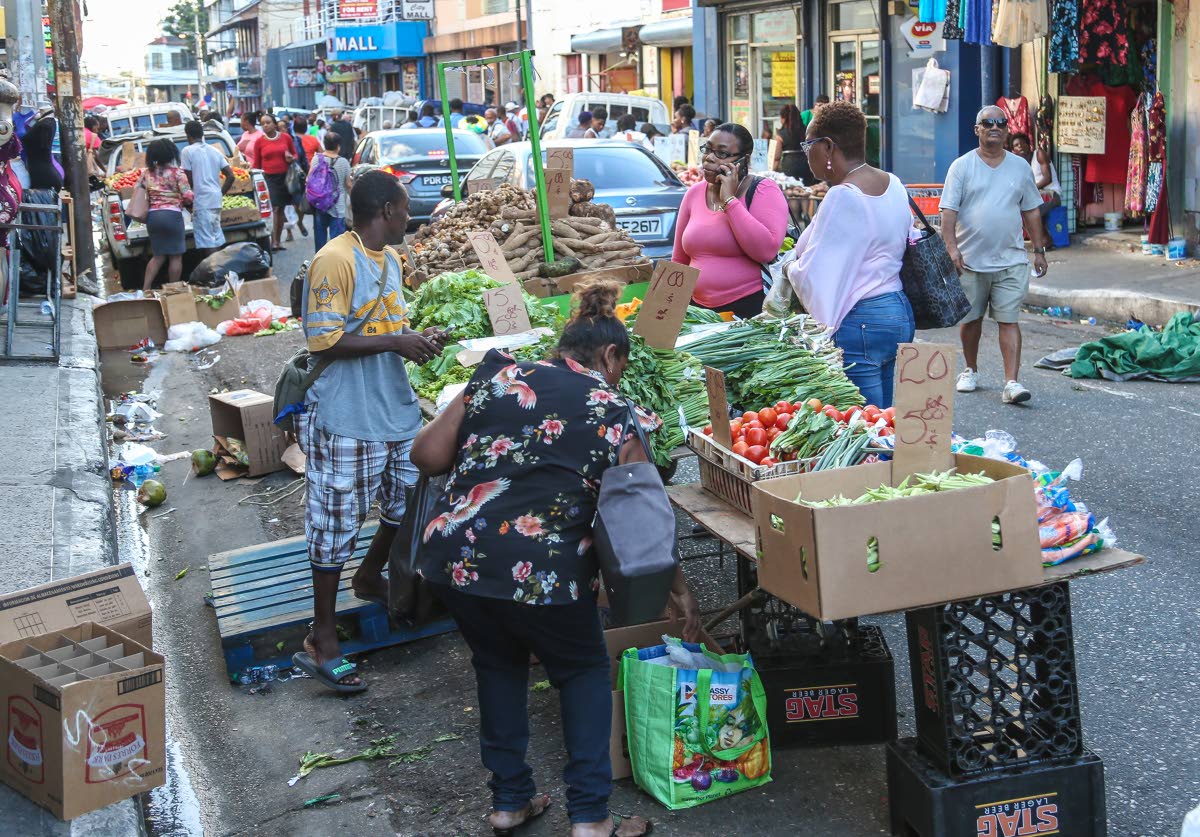 A 36-year-old woman was granted $1,500 station bail after being charged with unlawful pitch of a stall, offer for sale marketable commodities, and wilful obstruction.

She will appear before a Port-of-Spain Magistrate on February 4th.

The woman, who resides in Maraval, was arrested by officers of the Port-of-Spain City Police on February 1st who were on foot patrol along Charlotte Street, Port-of-Spain.

While on patrol, City Police Officers observed the accused standing next to a makeshift stall which contained various market items. The stall was also placed on the sidewalk which was preventing the free flow of pedestrian traffic.

The officers approached the woman to enquire about her legitimacy however she was unable to provide the necessary documentation.
She was subsequently arrested and taken to the City Police Headquarters where she was charged by WPC Chase-Wilson.

City Police is continuing its call to persons with intentions to engage in the sale of goods to get the necessary permission and adhere to the public health regulations in place to ensure safety and security for all in the Capital.