Police are investigating the shooting death of a Belmont man in Laventille on Thursday. 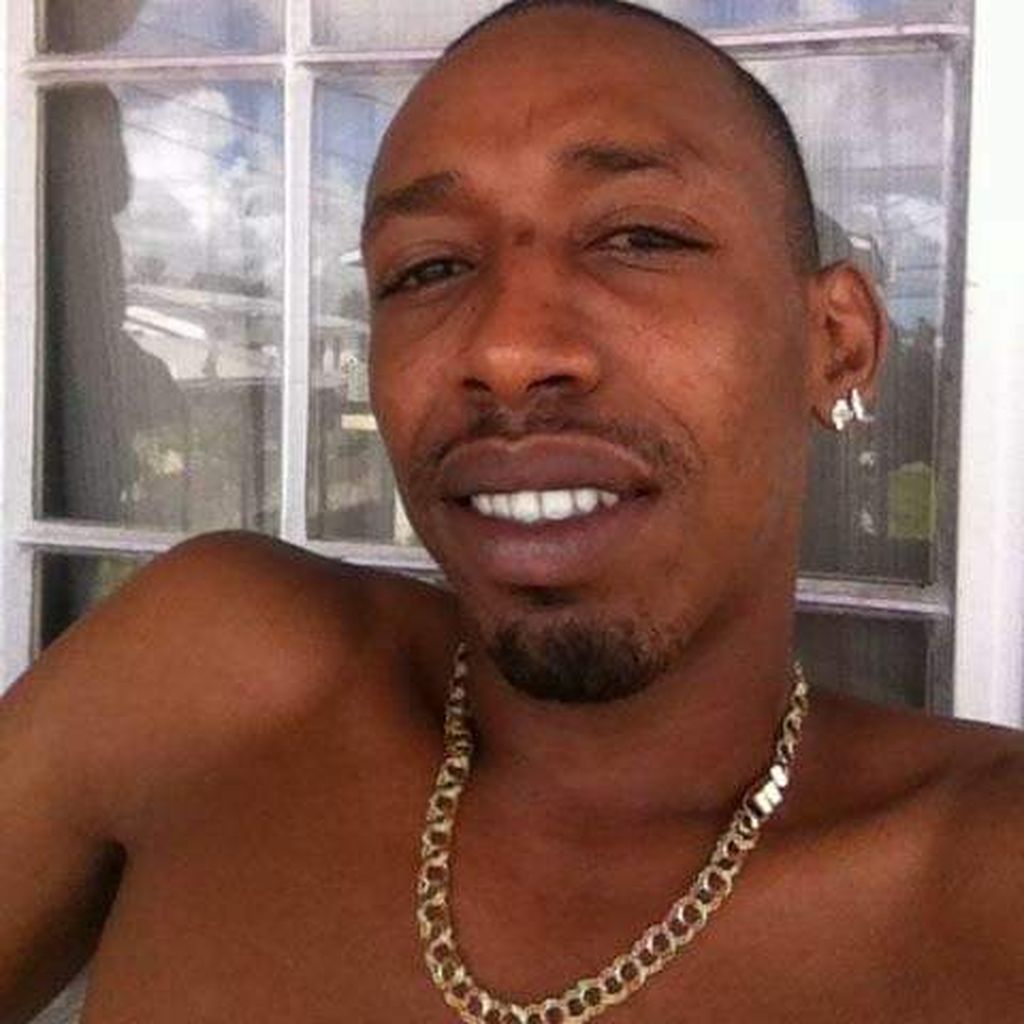 Around 8:45pm, 38-year-old Ster­ling Singh of Belle Eau Road, Bel­mont was sitting in his parked car along Gib­son Trace off Old St. Joseph Road, Laven­tille. A lone gun­man walked up to the car and fired several shots at car, hitting Singh several times. Singh was taken to the Port-of-Spain General Hospital, but died while undergoing treatment for his injuries.

Police have not yet established a motive for his death.

Windies name unchanged side for 3rd T20I against South Africa 0