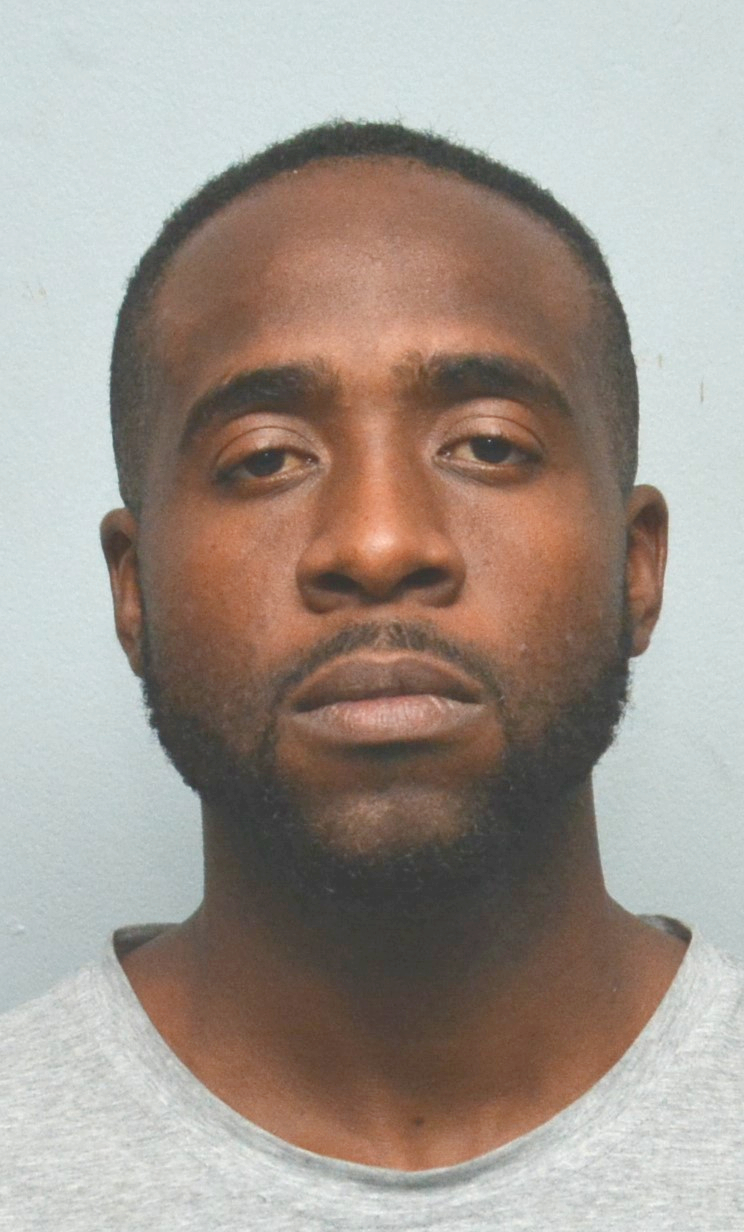 A 29-year-old man was denied bail when he appeared before a Port-of-Spain Magistrate’s Court charged with sexual penetration and choking with intent of a child.

Miguel Collins was charged by an officer of the Child Protection Unit on October 22nd, with one count of sexual penetration and one count of choking with intent. Reports indicate that on Thursday 6th October, 2016 while at a Chinese restaurant and bar located in Port of Spain, the female child was sexually assaulted when she went to use the washroom at the said restaurant. Investigations were launched into the incident and Collins was arrested on October 19th.