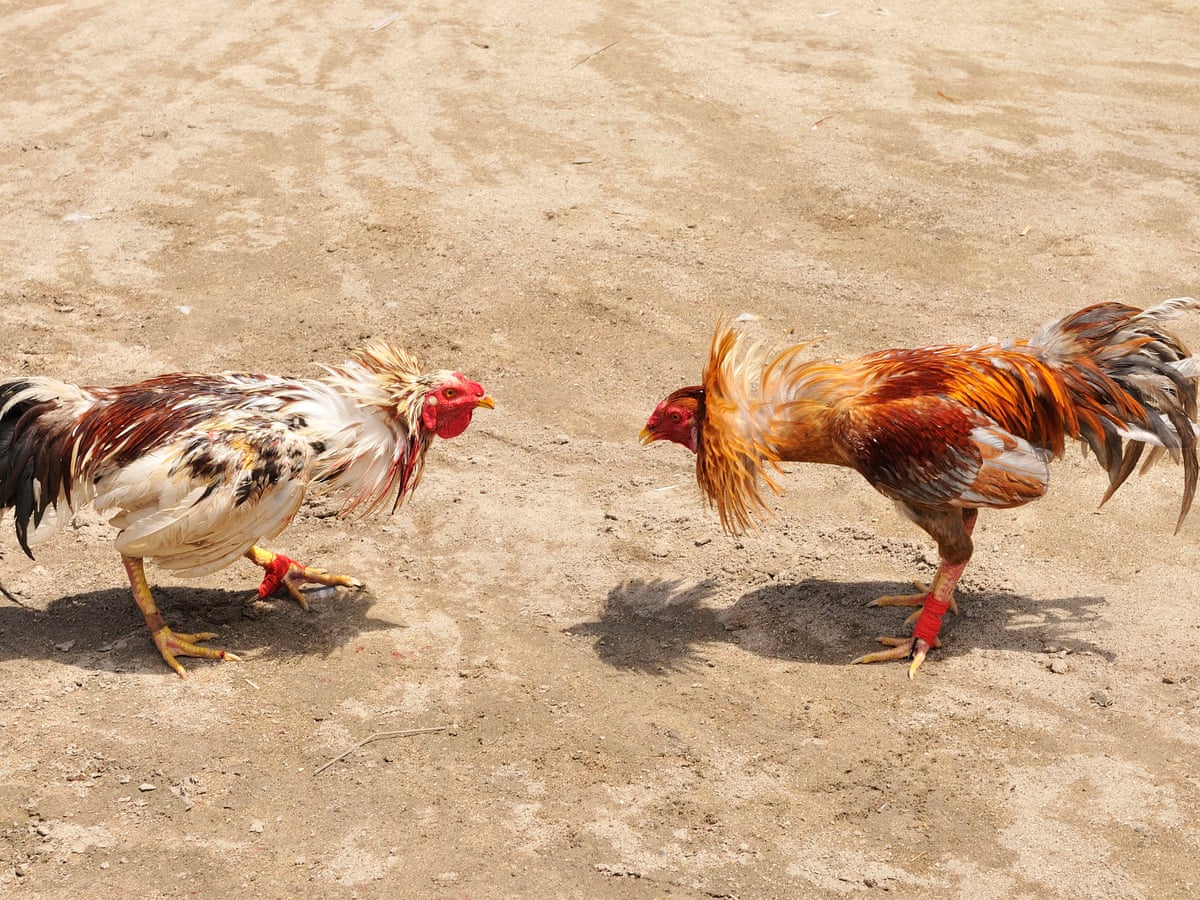 Owner killed by his bird during cockfight

A cockerel that had been fitted with a knife for an illegal cockfight has killed its owner in southern India.

The bird’s owner was impaled in the groin by the knife as the animal tried to escape. The man died on the way to hospital from a loss of blood.

Police are now searching for 15 more people involved in the event, which took place in the village of Lothunur in Telangana state earlier this week.
The animal was held at a police station before being transferred to a farm.

Police said the animal was being readied to take part in a fight when it tried to escape. Its owner attempted to catch it but was struck by the 7cm-long (three inch) knife on the bird’s leg during the struggle. 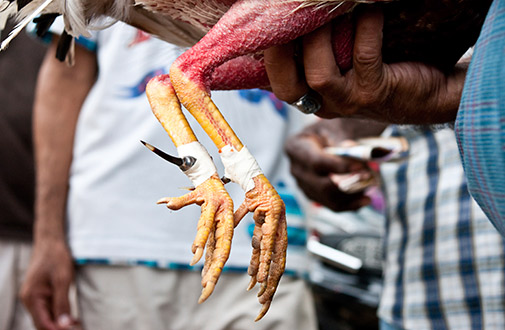 Those involved in the event face charges of manslaughter, illegal betting and hosting a cockfight, the AFP news agency reports.
Local police officer B Jeevan said the animal would be taken to court as evidence at a later date, according to The New Indian Express.

Cockfighting was made illegal in India in 1960 but fights are still relatively common in rural areas such as Telangana with many falling around the Hindu festival of Sankranti.
It’s not the first time an owner has been killed by their cockerel. Last year a man in Andhra Pradesh died after he was hit in the neck by a blade attached to his bird.
According to CNN, the owner was taking his animal to a cockfight when the incident occurred.

CoP Gary Griffith Says He Never Had A Honeymoon Period. 0