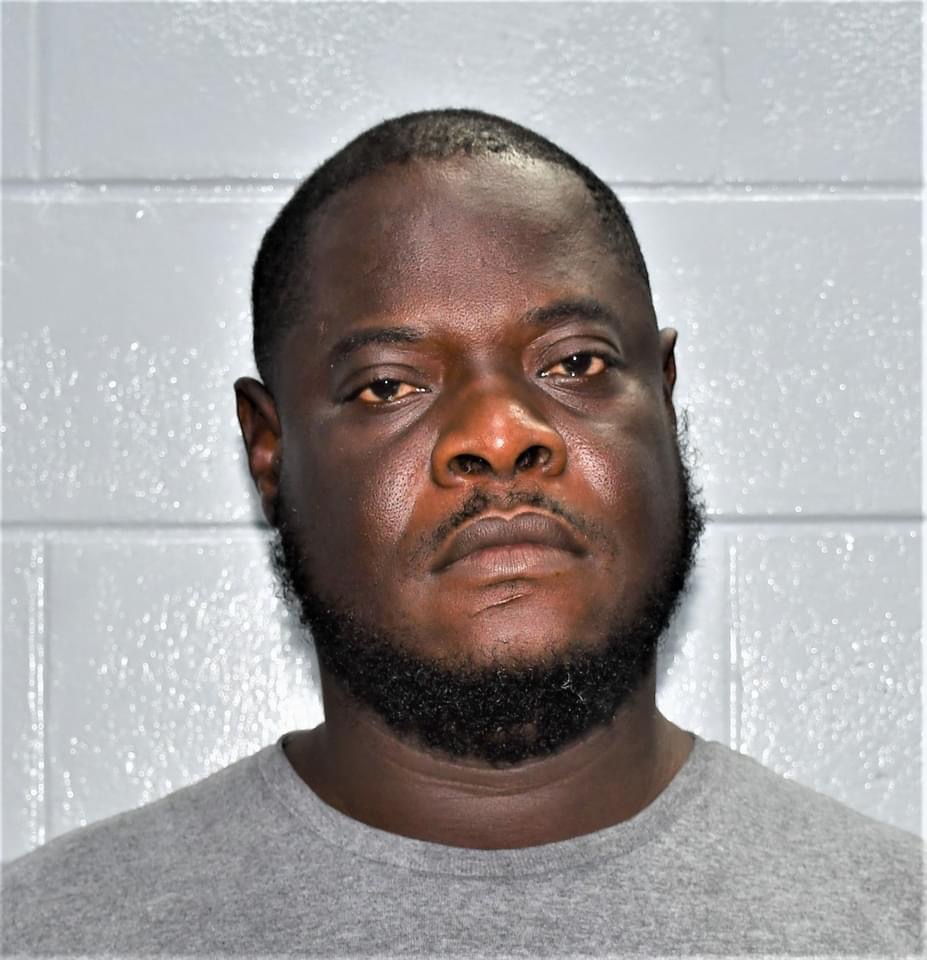 A Morvant man charged with five offences, including murder was denied bail when he appeared before Magistrate Maureen Baboolal-Gafoor at the Port-of-Spain Magistrates’ Court yesterday.

Brian Belgrave, 52, a CEPEP worker from Morvant was found slouched in a seated position at the side of the roadway at First Caledonia, Morvant on Friday 8th April, 2022 with an apparent gunshot wound. He was taken to the Eric Williams Medical Sciences Complex where he was examined but later died, as a result of his injuries.

Scott was arrested on Sunday 10th April, 2022, after surrendering at the Arouca Police Station and was charged by PC Jerome Barker of the HBI, Region 2 on Thursday 14th April, 2022.

MSDFS: Unforeseen delays with regard payment of subventions to all NGOs 0