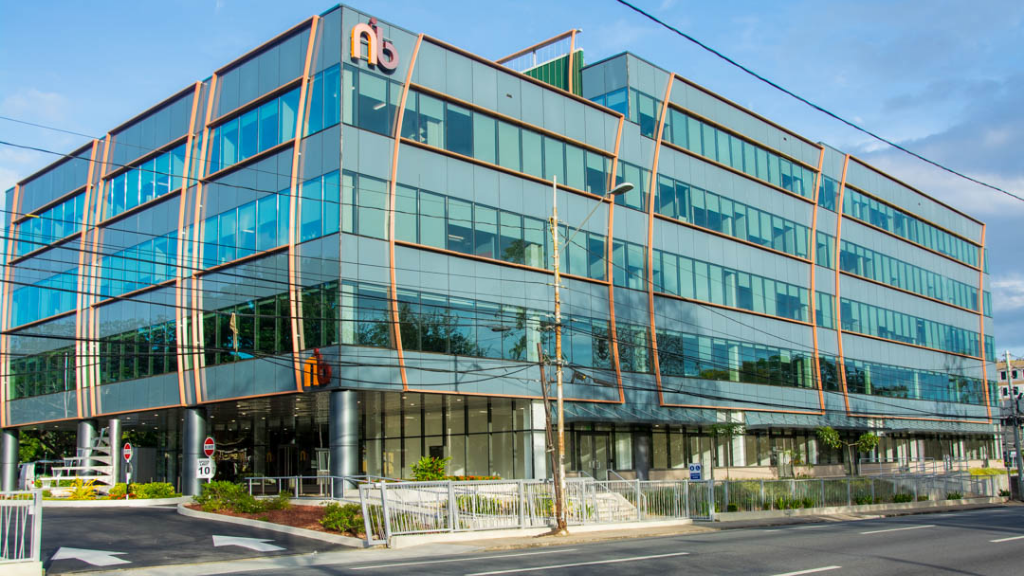 So says Finance Minister Colm Imbert as he addressed concerns over the reformation of the NIS.

In yesterday’s sitting of the Senate, he was asked by Independent Senator, Charisse Seepersad, if the Government intended to adjust NIS contributions.

This, she suggested, came in light of NIB’s continued advocacy for reform of the NIS.

It was revealed in recent months that the fund faces a deficit as the yearly payouts surpass contributions.

Minister Imbert reiterated the Government’s commitment to examining other options to address the issue.

He said this included holding talks with stakeholders regarding increasing the retirement age.