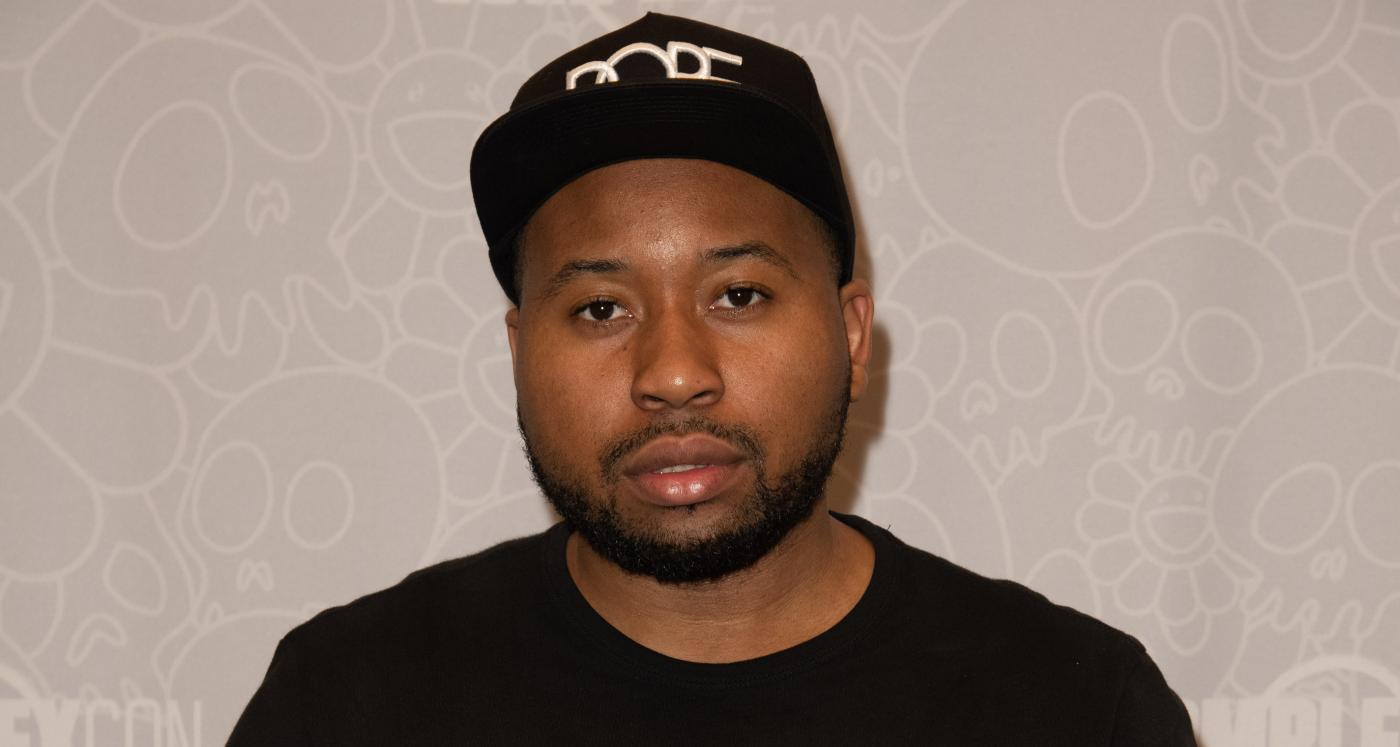 American DJ Akademiks has pretty much deemed himself one of the ‘who’s who’ in the hip hop world. some of his stances has put him on the wrong side of criticism. This latest allegation is sure to cause ire all through the industry.

Akademiks is alleging that male music executives are having relations with male rappers to excel their career trajectory!

A Twitter fan recorded a portion of Akademiks’ Twitch stream from earlier this week and shared it to the social media network. The topic of discussion was the recent abuse allegations against T.I. and Tiny. This led Akademiks to then share that there is a seedy underworld in Hip-Hop circles that most fans will never be privy to.

“I don’t really think that I believe all this stuff but I’m a just say this,” Ak begins. “In the land of Hollyweird, don’t ever think that none of this sh*t is too weird for you.”

Ak continued, “There [are] a couple of executives that I be hearing that are f*cking the male rappers, and they’re male too. And I’ve been saying, ‘how come he keep sucking these n*ggas off and nobody talks about this?’”

In conclusion, Ak says, “But because I don’t wanna get randomly killed, I won’t mention these n*ggas’ names

Many have questioned if Akademiks has any validity to his claims!?

There has long been talk of things of this nature going on. Jaguar Wright late last year set off a firestorm of events in the industry.  Wright alleged HORROR STORIES in the industry involving Common, The Roots, and bisexuality claims against Mary J. Blige!

It’s not a far fetched theory about the underbelly of entertainment! Even some fans state that, everybody can’t be lying with some of the same allegations.