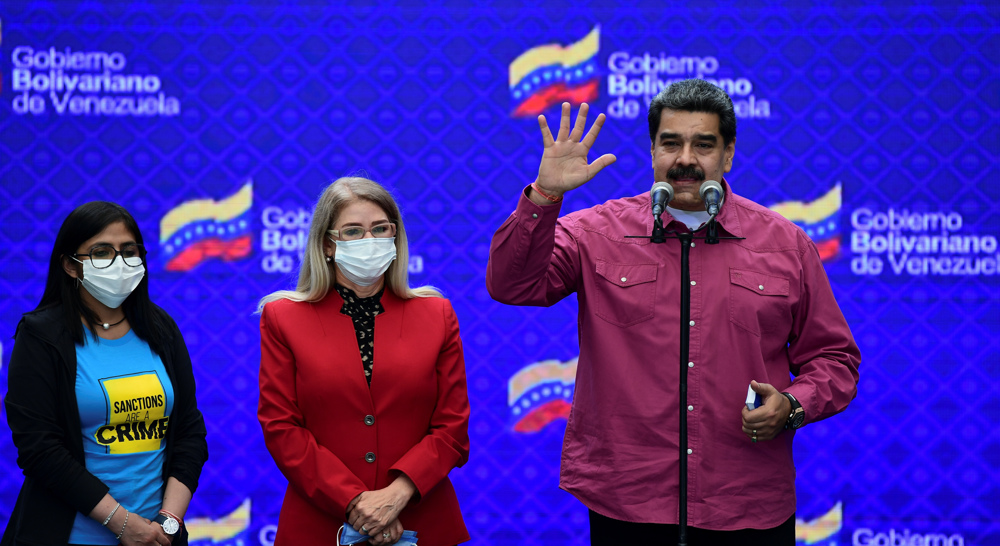 With over 80% of ballots counted, his coalition had 67.6% of the vote, the National Electoral Council said.

The victory means that Mr Maduro now has total control of the country’s political institutions.

The boycott is being led by opposition leader Juan Guaidó who has been in a two-year power struggle with Mr Maduro.

An opposition bloc which broke the boycott and took part received 18% of the vote, and turnout was 31%, National Electoral Council (CNE) President Indira Alfonzo said.

The National Assembly, the only institution controlled by the opposition, will now be dominated by Mr Maduro’s party and others backing him.

The National Assembly, the legislative body which passes laws and approves the government’s budget, has long been a thorn in the side of the Maduro Administration.

So much so that in 2017 Mr Maduro convened a National Constituent Assembly, exclusively made up of his supporters.

Once the new lawmakers are sworn in on 5 January 2021, the checks and balances which the National Assembly is supposed to provide will fall by the wayside.

More than 100 Killed in India Due to Heavy Rains 0