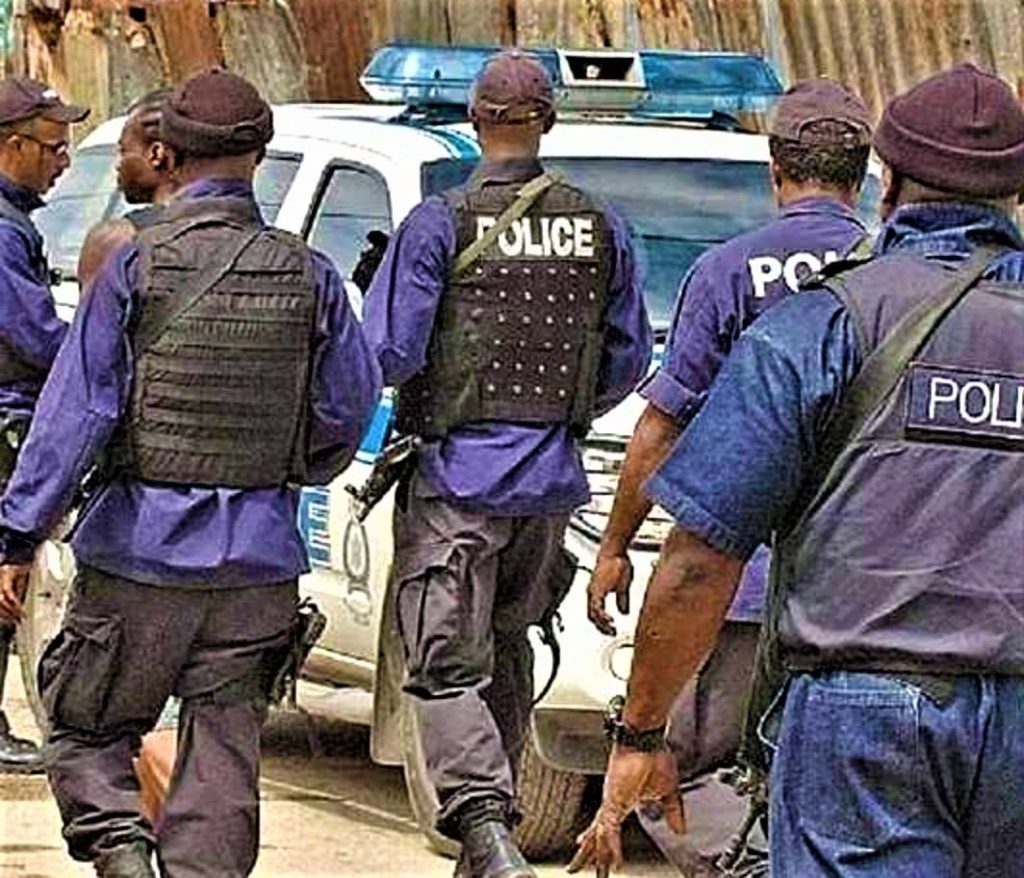 One man is dead today following a shootout with police officers early this morning.

According to police, officers were conducting a search exercise in Longdenville around 3:30am when they were attacked by a hail of gunfire along Scott Trace. They returned fire to protect themselves, and when the dust settled one man was wounded. He was taken to the Chaguanas District Health Facility but died while at the hospital.

The exercise began on Monday night around 9:00p.m and ended this morning around 4:00a.m. The search was supervised by Senior Superintendent Hunte and ASP Smith along with officers of the Central Division Task Force.

The identity of the man is still unknown. Investigations are continuing.