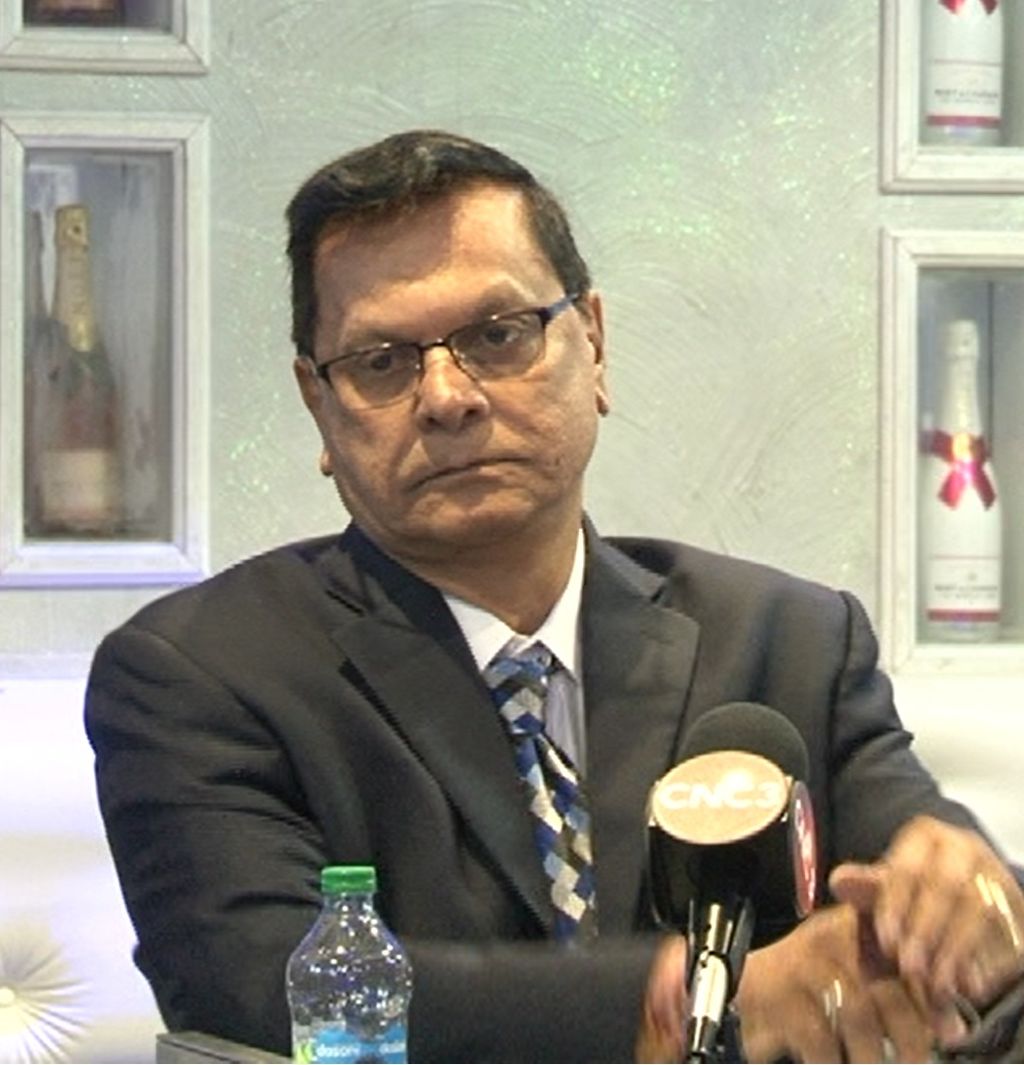 The reduced forex distribution has already affected the importation of food products.

Businessman and former Supermarket Association head Balliram Maharaj said the forex situation, coupled with the increased limitations on importations as a result of the pandemic could put the country in a food crisis.

Speaking to GML, Maharaj said he has seen serious increases in imported cheese and milk and added that “I am definitely seeing food starting to dwindle away in March or in April down the road because of forex, because of the COVID effects on the demands of food.”

He said the increased scarcity has also meant that local wholesalers and retailers have been unable to maintain large stocks whilst also seeing reduced imports.

Maharaj suggested that further taxes should be placed on foreign food franchises in a bid to encourage more support of local franchises while also easing up the consumption of foreign exchange.
He said the finances that would be collected from that tax should be re-routed into the agriculture sector as a means to further reduce the import bill.

Huawei: COVID-19 closed many doors, but innovation offers a window of hope 0