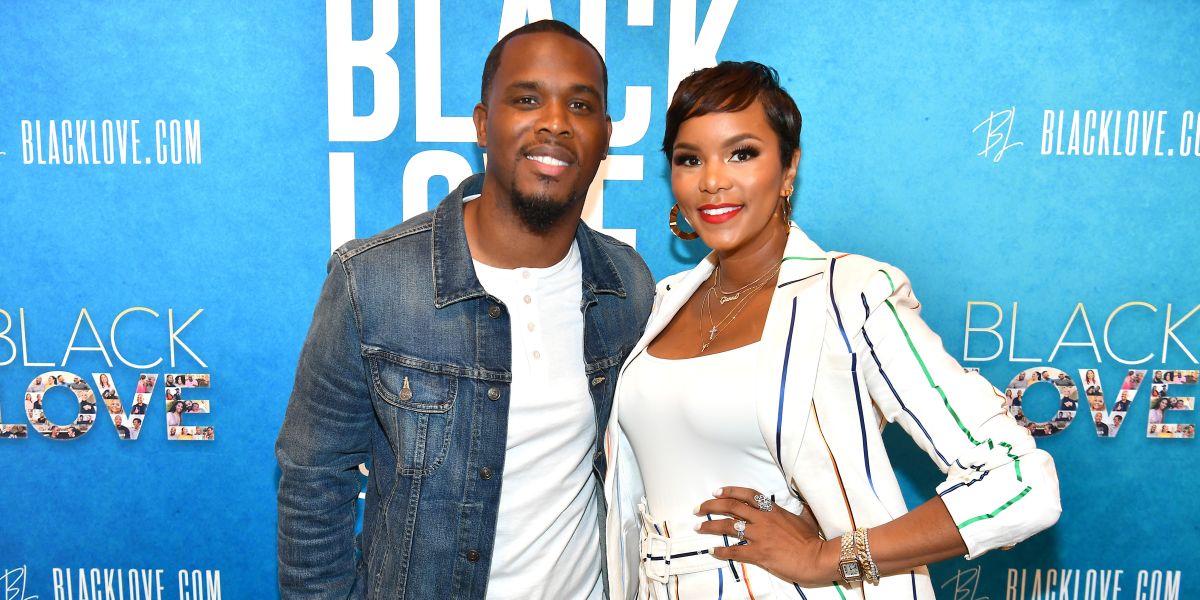 After nearly four years of marriage and two children between them, LeToya Luckett and Tommicus Walker give up.

The couple welcomed their second child, a boy named Tysun, in October. About three months later, LeToya posted a statement on her Instagram page announcing her divorce.

“After much thoughtful consideration, Tommicus and I have decided to get a divorce,” her statement began.

She then explained how she would like the couple to still have a good relationship for their young children.

“It is my deepest wish that we are loving co-parents and that we create a peaceful environment out of respect for our children,” it says in her statement.

She continues: “Please understand our need for privacy. Thank you in advance for your prayers, support, and space to heal as we go through this challenging time. “

For fans who have paid attention, this divorce news may not come as a surprise. Rumors of Tommicus’ alleged infidelity started spinning after a woman claimed to have slept with him when LeToya was pregnant.

It was rumored that LeToya even dropped Tommicus after that rumor circulated in August that he pulled a Tristan Thompson on her prior to delivery.

However,the alleged infidelities weren’t the only thing pointing to their impending separation.

Those, who “TI & Tiny: Friends & Family Hustle, in which their family starred, may also have noticed a decline in the couple’s relationship.

However, despite the drama and allegations of fraud, the couple seemed to prevail and were only able to celebrate the birth of their son a few months ago.

And only two years ago the couple welcomed their first child, a daughter named Gianna.