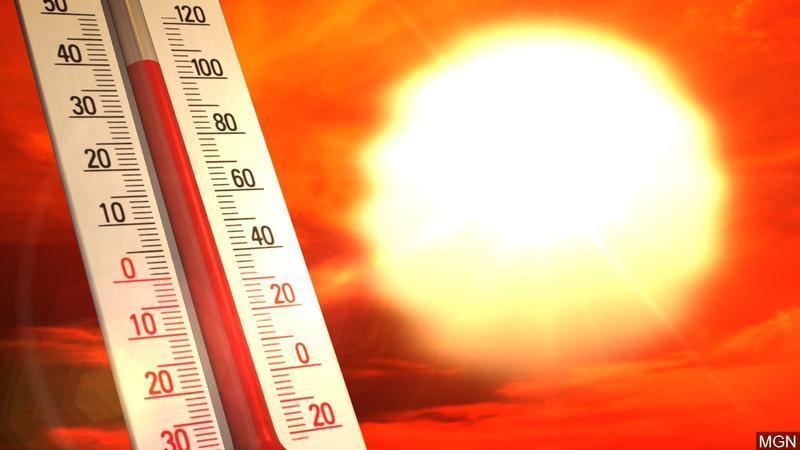 July was the world’s hottest month ever recorded

July was the world’s hottest month ever recorded, a US federal scientific and regulatory agency has reported.

Experts believe this is due to the long-term impact of climate change.

In a statement, the National Oceanic and Atmospheric Administration (NOAA) said that July’s “unenviable distinction” was a cause for concern.

“In this case, first place is the worst place to be,” NOAA administrator Rick Spinrad said in a statement.

“This new record adds to the disturbing and disruptive path that climate change has set for the globe.”

The combined land and ocean-surface temperature was 0.01C higher than the 2016 record. 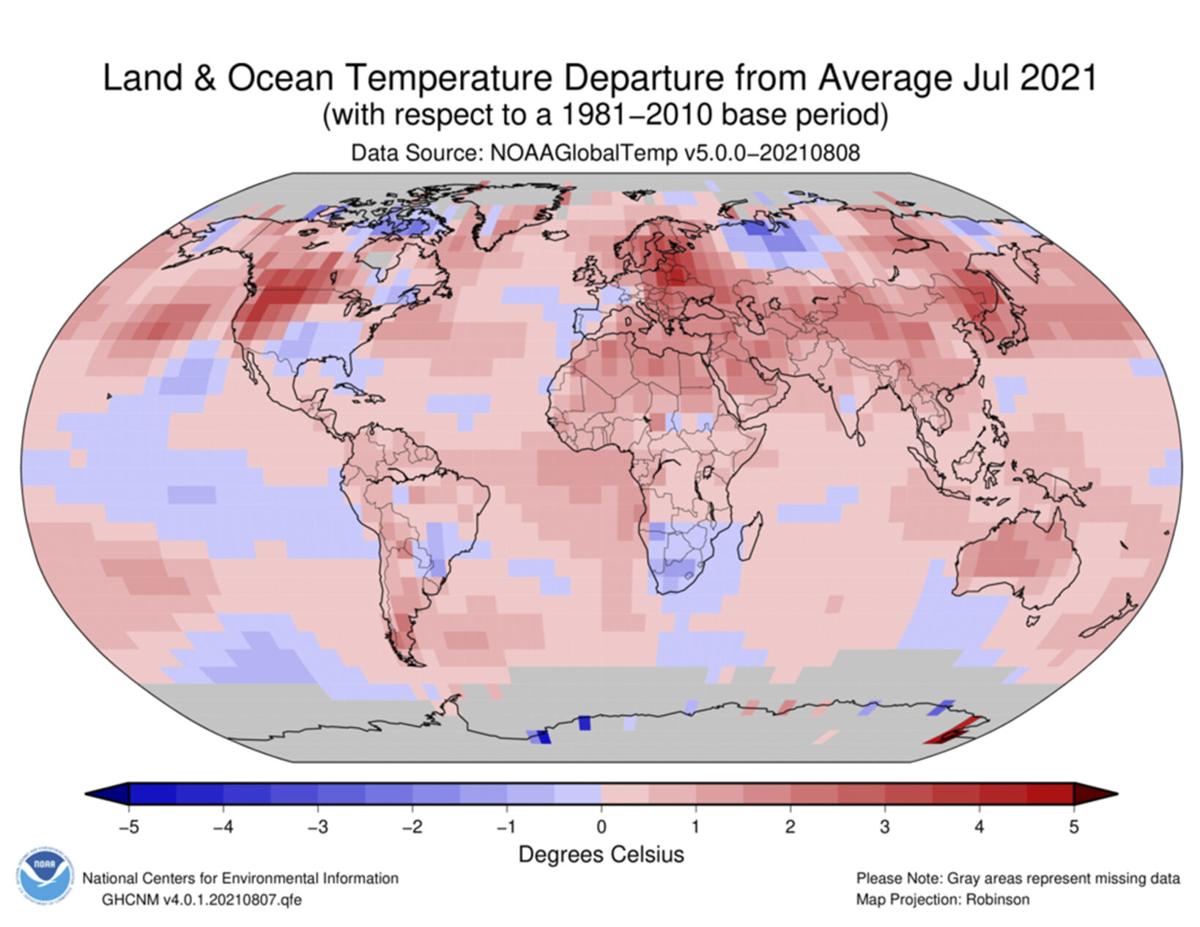 In the Northern Hemisphere, land-surface temperature reached an “unprecedented” 1.54C higher than average, surpassing a previous record set in 2012.

The data also showed that July was Asia’s hottest month on record, as well as Europe’s second hottest after July 2018.

The NOAA statement also included a map of significant climate “anomalies” in July, which noted that global tropical cyclone activity this year has been unusually high for the number of named storms.

Earlier this week, a report from the United Nations said that climate change is having an “unprecedented” impact on earth, with some changes likely to be “irreversible for centuries to millennia.”

UN Secretary General António Guterres said that the findings were “a code red for humanity.”

“If we combine forces now, we can avert climate catastrophe. But as today’s report makes clear, there is no time for delay and no room for excuses,” he said.

The authors of the report say that since 1970, global surface temperatures have risen faster than in any other 50-year period over the past 2,000 years.

Extreme heat in July 2021
Asia saw its hottest July ever
Europe had its second-warmest July on record, with several parts of southern Europe reaching temperatures of above 40C (104F). Since then, Italy may have registered the hottest temperature ever recorded in Europe, with 48.8C (119.8F) reported in Sicily – although the reading needs to be verified
North America had its sixth-hottest July on record. In late June, Canada recorded its highest-ever temperature, with Lytton in British Columbia reaching 46.6C (116F)
July was also Australia’s fourth warmest on record and New Zealand’s sixth warmest
Africa experienced its seventh-hottest July
South America recorded its 10th-warmest July