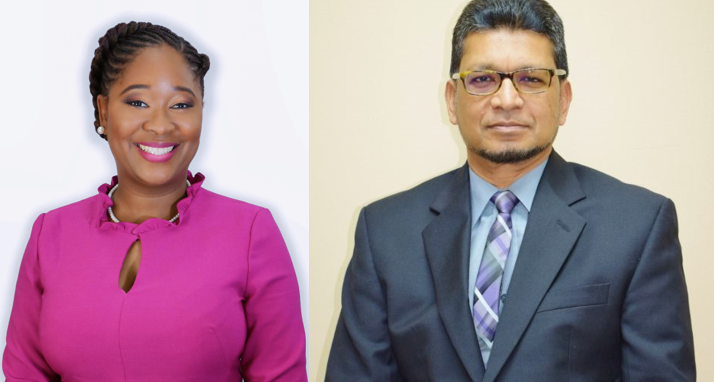 The Trinidad and Tobago Film Company Limited (FilmTT) has begun its initiative of building bridges between the local film industry and the film industries of the world. As a member of the Latin American Film Commissioners Network [LAFCN], the first bridge leads to Mexico.

FilmTT has partnered with the Mexican Film Institute (IMCINE), the Mexican Embassy, TTT and ExporTT to celebrate the National Day of Mexican Cinema, an annual event held in Mexico that showcases Mexican films on the 15th of August. Through this partnership, FilmTT will be sharing Mexican content as the first stage in building the bridge for future collaboration.

On the 15th August at 2:00 PM, TTT will showcase 3 Mexican films: “Truenos de San Juan [The Thunder Feast]”, a documentary that tells the story of the Carnival of San Juan, a traditional Mexican fiesta celebrated with a high dose of explosives; “Tio Yim”, after 15 years of silence and with his voice broken by alcohol, Tío Yim, singer-songwriter, Zapotec philosopher and activist, composes a new song about his tumultuous life. But this time he writes it with his family; and “Los Ausentes”, with a guitar on his back and a repertoire of exactly three tunes, Rafaelito and his two friends make their way to an indigenous community in Mexico’s Huasteca region, where they are supposed to perform at a funeral.

FilmTT invites everyone to celebrate its film trading partnership by watching the National Day of Mexican Cinema on TTT. Keep an eye on FilmTT’s and exporTT’s social media pages for a chance to win Mexican themed hampers courtesy local brand, Karibbean Flavours, and facilitated by ExporTT.

“ExporTT is extremely pleased to be partnering with FilmTT and the Embassy of Mexico on this innovative and dynamic initiative. International Trade is certainly no walk in the park, but by combining our diverse and distinct resources and artistic expertise, we can provide our manufacturers and services providers with a unique, although not new platform – film – on which they can promote and stimulate interest in our respective products, services and countries. – Ashmeer Mohamed, Chairman, ExporTT.

“The partnership with the National Day of Mexican Cinema is an initiative that not only serves to showcase and share Mexican content with our local audience but to build the relationship between the countries and producers. The bridge will serve to encompass the strategic objectives of both the local film industry and the promotion of Trinidad and Tobago as a film destination.” – Leslie-Ann Wills-Caton, General Manager, FilmTT

FilmTT also collaborated with IMCINE, an agency of the Mexican federal government that supports the development of national film production and the film industry, to foster the relationship between the both agencies and to build on potential future film coproductions.

80 cases of monkeyox confirmed in 11 countries, says WHO 0