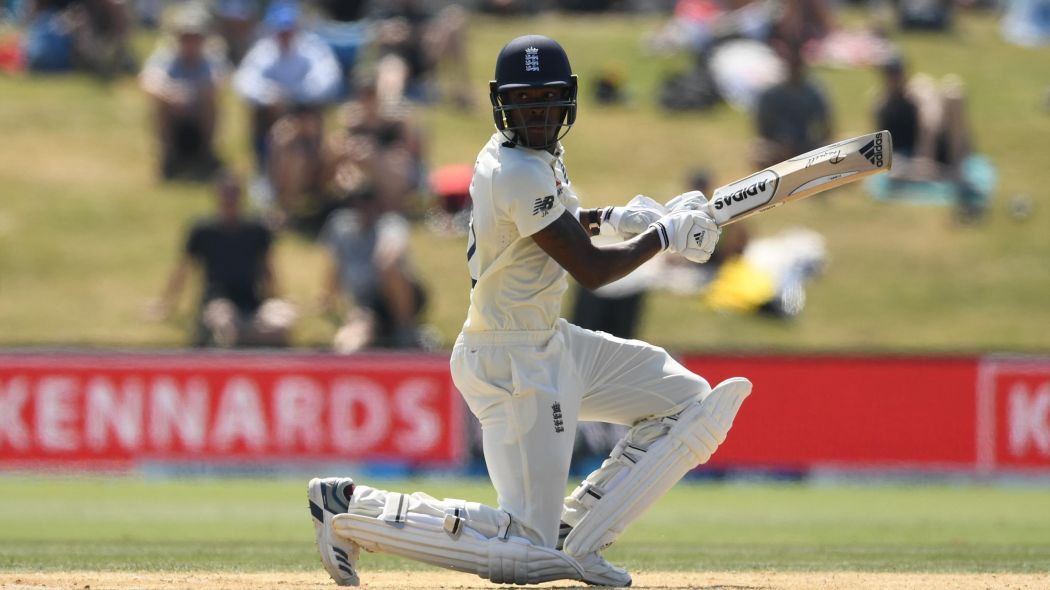 The England and New Zealand cricket boards launched a probe on Monday after England fast bowler Jofra Archer said he was subjected to racial insults by a spectator while batting during the final day of the opening test at Bay Oval.

New Zealand cruised to an innings and 65-run win over England to take a 1-0 lead in the two-match series.

Archer scored 30 and combined in a 59-run partnership for the ninth wicket with Sam Curran to delay the hosts’ victory.

“A bit disturbing hearing racial insults today whilst battling to help save my team, the crowd has been amazing this week except for that one guy,” the 24-year-old said on Twitter.

Archer, who was born in Barbados and represented West Indies at U-19 level, has been fast-tracked into the England side and made an impressive test debut during the Ashes series against Australia.

According to protocol, International Cricket Council-appointed match referee Javagal Srinath of India is expected to mention the incident in his match report to the world governing body. 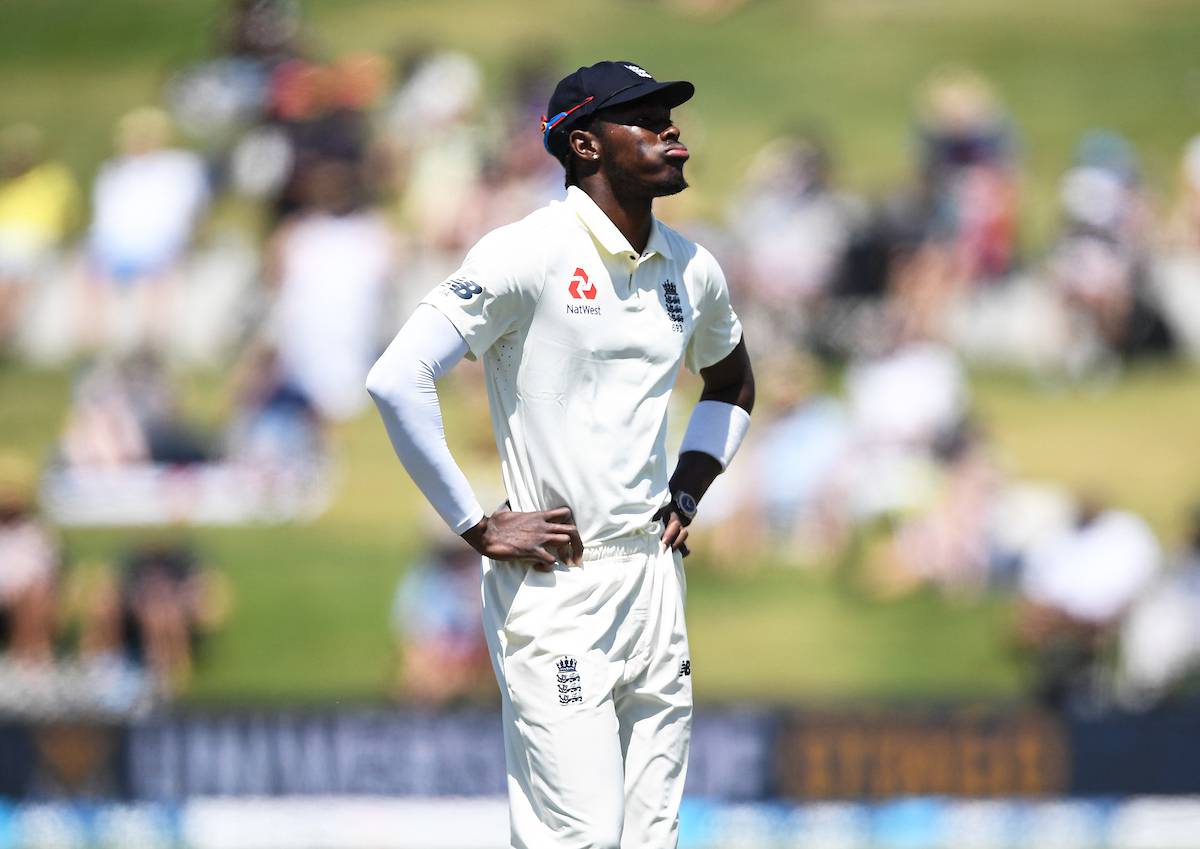 The England and Wales Cricket Board (ECB) said the incident took place after Archer was dismissed and was walking off the field to the pavilion.

“Through the scrutiny of CCTV footage at the Bay Oval, authorities are trying to identify the individual or individuals responsible for the remarks,” the ECB said in a statement.

“The investigation is ongoing.”

New Zealand Cricket said the security providers at the venue were unable to locate the perpetrator and the board will apologise to Archer.

“NZC has zero tolerance towards abusive or offensive language at any of its venues and will refer any developments in the case to police,” the NZC added.

“It will contact Mr Archer tomorrow to apologise for the unacceptable experience, and to promise increased vigilance in the matter when the teams next meet in Hamilton.”

The second test starts in Hamilton on Friday.

Traffic Disruption on the UBH over the weekend 0