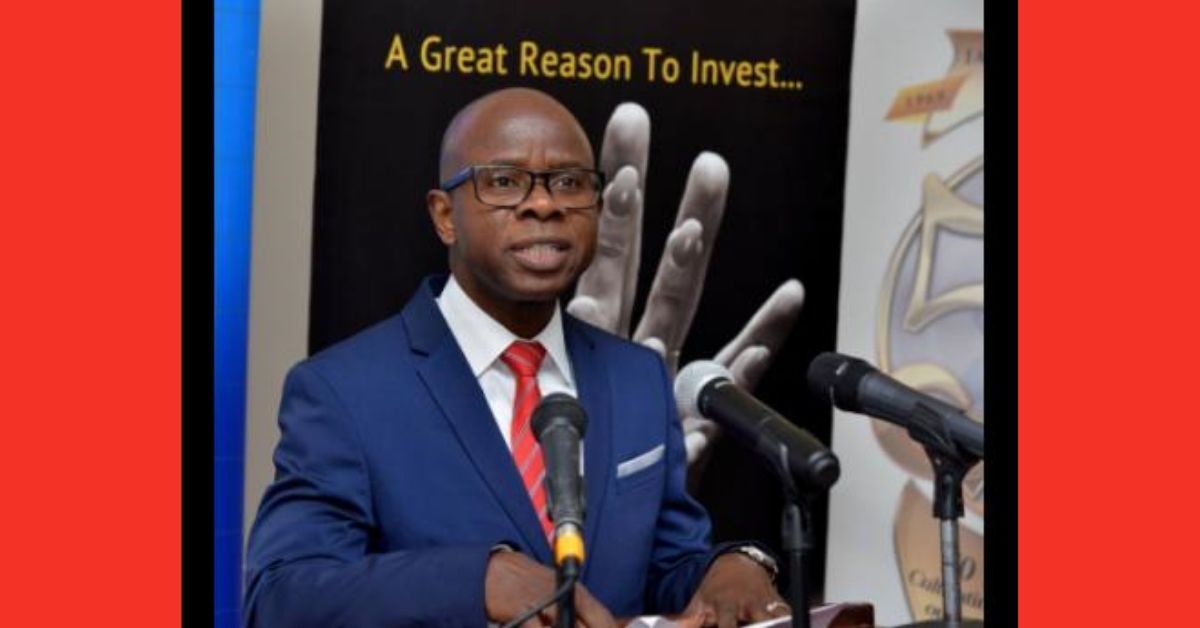 The Government of Jamaica and the United States (US) have revised the authorisation process for the Air Marshal Agreement, which deals with foreign in-flight security officers on overnight flights or grounded emergencies.

Dr. Chang said the amendments will strengthen the security and safety of persons onboard chartered and scheduled flights in both jurisdictions as well as facilitate US federal air marshals on short notice missions to Jamaica.

He said the agreement provides the added reassurance that “air marshals can and will respond quickly to ensure the safety of all persons on board an aircraft.”

He said the pact ensures an added layer of defence as the country strengthens its own national security capacity.

Ambassador Tapia, in his remarks, said given that 4.3 million visitors travelled to Jamaica last year, it is imperative that the well-being of travellers is protected during flights.

“These highly trained law professionals (air marshals) are dedicated to safeguarding the aviation transportation infrastructure from criminals and terrorists. No matter where you travel in the world, there might be an air marshal on that flight for our safety,” he noted.

“I want to thank our partners in the Government of Jamaica and the Transportation Security Administration (TSA) for their continued commitment in safeguarding the lives of all citizens travelling via air,” he added.

Jamaica and the US signed the Air Marshal Agreement in November 2008 with the first mission taking place in January 2009.

“Prevention better than cure” when it comes to mental health 0