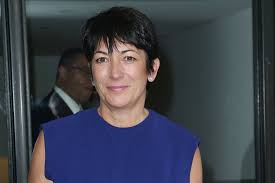 Two years after Jeffrey Epstein’s suicide behind bars, a jury was selected on Monday in New York City to determine if longtime companion, Ghislaine Maxwell, was Epstein’s puppet or accomplice?

They were picked from a pool of 40 to 60 potential jurors who made it through initial questioning.

Maxwell — who once dated the financier — is accused of acting as Epstein’s chief enabler, recruiting and grooming young girls for him to abuse.

The charges against her stem from the allegations of four women who say she and Epstein victimized them as teens from 1994 to 2004.